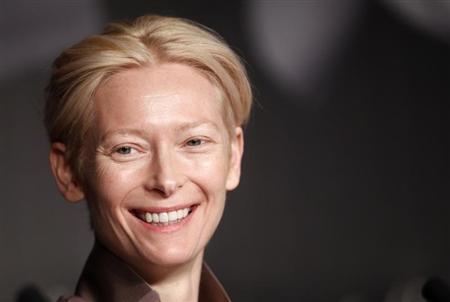 Tilda Swinton, known for her role of the White Witch in the Narnia movies, has signed in to join the new MCU film as the Ancient One.

The Ancient One, The Guardian reported, is traditionally a male role but was turned into a female in what the publication described as another example of an “increasing trend towards diversification” in comic book characters.

According to The Independent, Marvel had also introduced a female version of Thor as well as an African-American version of Captain America as part of its push towards diversity.

However, fans are critical of the gender swap because the move took away the Asian ethnicity of the character.

Marvel had released a press statement earlier this month confirming the casting of Freeman in Civil War, but did not specify what the role was.

Ecumenical News said that Marvel has not yet confirmed Freeman’s involvement as well the involvement of Academy Award nominee Chiwetel Ejiofor. Instead, Marvel is still focusing on the production of “Ant Man” and “Captain America: Civil War,” two movies that will be released first.

Doctor Strange will be released on November 4, 2016. While no details of its plot have been released, MoviePilot speculates that the film will feature the villains Dormammu and Baron Mordo, as well as an army of the Mindless.

ABOUT US
VineReport provides the top and most engaging news stories from around the globe, from world and politics to entertainment and sport. We seek to bring the freshest news each day from the spectrum of stories that matter the most to you.
Contact us: [email protected]com
FOLLOW US
© 2017 Vine Report. All Rights Reserved.
MORE STORIES