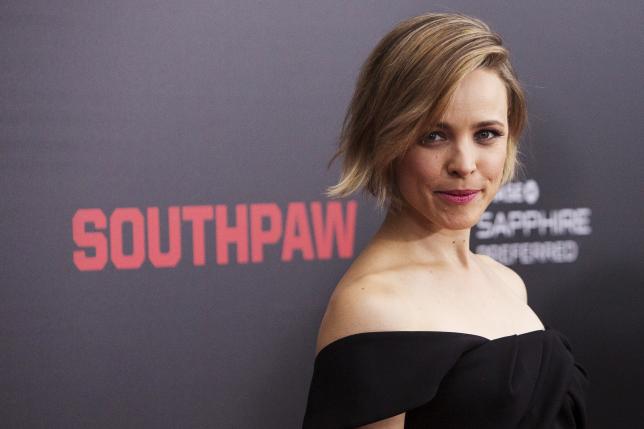 Production for the upcoming Marvel Cinematic Universe film Doctor Strange is going nicely, with one actress reportedly in talks to join the cast.

The Guardian recently reported that Canadian actress Rachel McAdams is now in talks with Marvel Studios to play a yet unspecified role in the upcoming film.

However, it seems that confirmation is still far from coming, as McAdams told the LA Times that it is still early, implying that the negotiations are still in the early stages.

On the other hand, it seems that Benedict Cumberbatch had gone through a lot to prepare for the role.

For instance, the Sherlock star revealed that he had been busy working out and building up his physique for the film and, at the same time, exploring spirituality as his character is one that deals with the topic all the time.

The Daily Mail had previously reported that Cumberbatch has tapped a personal trainer to help him out with his exercise regime so he can gain weight. The actor has also doubled his calorie intake, and has been consuming a lot of protein shakes as part of the preparation for Doctor Strange.

Cumberbatch’s revelations mean that moviegoers will be seeing a different Benedict Cumberbatch when the Doctor Strange movie hits theaters next year. The actor has always been sported with a leaner physique in his movies, although he had previously bulked up for his role in the Star Trek: Into Darkness movie, where he played the villain Khan.

The actor had also apparently developed a love for meditation in his days teaching English to Tibetan monks, a Wall Street Journal article revealed.

“I meditate a lot… It’s something I’ve tried to keep in my life,” the actor said.

Doctor Strange, which tells the story of a former neurosurgeon that was transformed into a master of martial arts and magic, will hit theaters in November 2016.