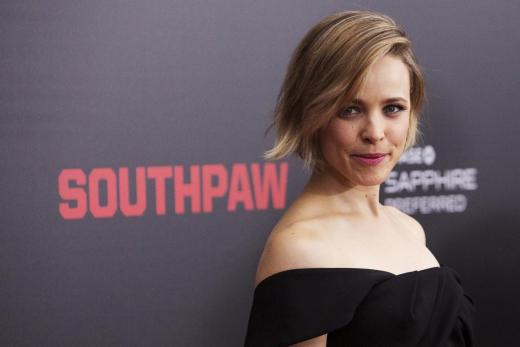 Production for the upcoming movie that will be part of the Marvel’s Cinematic Universe third phase, “Doctor Strange,” will begin next month.  However, details on some majors roles are being kept under wraps.

Aside from Benedict Cumberbatch as the titular character Stephen Strange also known as Sorcerer Supreme, Chiwetel Ejiofor as Baron Mordo and Tilda Swinton as the formative mentor, The Ancient One, actress Rachel McAdams confirmed her participation but remains mum on the part she is playing.

Meanwhile, Marvel president Kevin Feige told IGN that she will be the audience’s eyes to a certain extent, “She plays a very, very big part in the movie and represents a certain point of view of the worlds that we experience in that movie, but Doctor Strange, without a doubt, is the character we follow through the movie,” he said.

Speculations suggest that McAdams may be the person looking from the outside to streamline the film and make it more mainstream for the viewers to understand the plot that revolves around Strange’s origin story.

Feige shared that they will begin the narrative with Strange being an egotistical neurosurgeon whose involvement in a car accident leaves his hands presumably in permanent damage. After trying all remedies, his research brings him to Tibet for a cure but he instead meets The Ancient One who teaches him the mystic arts and jumpstarts the journey to becoming the world’s protector against supernatural threats.

Moreover, he also praised Swinton’s portrayal of the role that originally has been depicted by a male, “She does an amazing job of being sort of ambiguous in terms of gender. I think you’ll see us playing it in ways that she’s played other characters that way. Clearly she’s a woman, but it is very ambiguous in her portrayal.”

Directed by Scott Derrickson, Doctor Strange will hit the big screen on November 4, 2016.