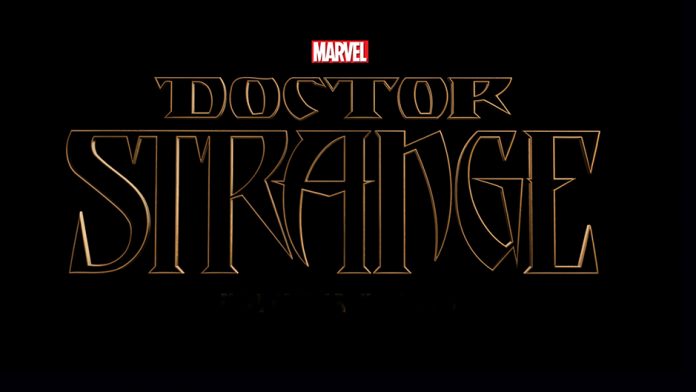 Marvel will have big years after 2015 with upcoming giant sequels like “Captain America: Civil War” and “X-Men: Apocalypse” which will serve as a sequel to “X-Men: Days of Future Past.” However, there is one movie that will start a brand new saga in the origin of a beloved Marvel character.

The company’s movie adaptation of “Doctor Strange” is already creating a lot of serious buzz from the moment it was confirmed. Furthermore, the title role will be played by Academy Award nominee Benedict Cumberbatch, who already has a legion of fans all over the world. Cumberbatch’s supporting cast is also a juggernaut with Tilda Swinton, Chiwetel Ejiofor, Rachel McAdams, and Michael Stuhlbarg all playing important roles in the movie.

The story will follow Stephen Strange, who is one of the world’s top neurosurgeons until he gets injured in a terrible car accident. Despite surviving, he has badly injured his working hand making it very difficult for him to work again. This will force him to turn to mystic and sorcery where he will meet the Ancient One (Swinton) and will eventually play a big role in the doctor’s road to recovery. Along the way, he will become the Ancient One’s protge, learning different tricks from her.

The movie is helmed by Scott Derrickson who is best known for “Sinister” and “The Day the Earth Stood Still.” He will be teaming up with Robert Cargill who will write the screenplay. The two previously worked in the “Sinister” franchise. If that is any indication of what is to come, fans can expect a whole lot of dark twists and turns in the movie.

“Doctor Strange” will hit theaters Nov. 4 and will be the first movie after “Captain America: Civil War” which is speculated to leave rooms for new characters in The Avengers line up.