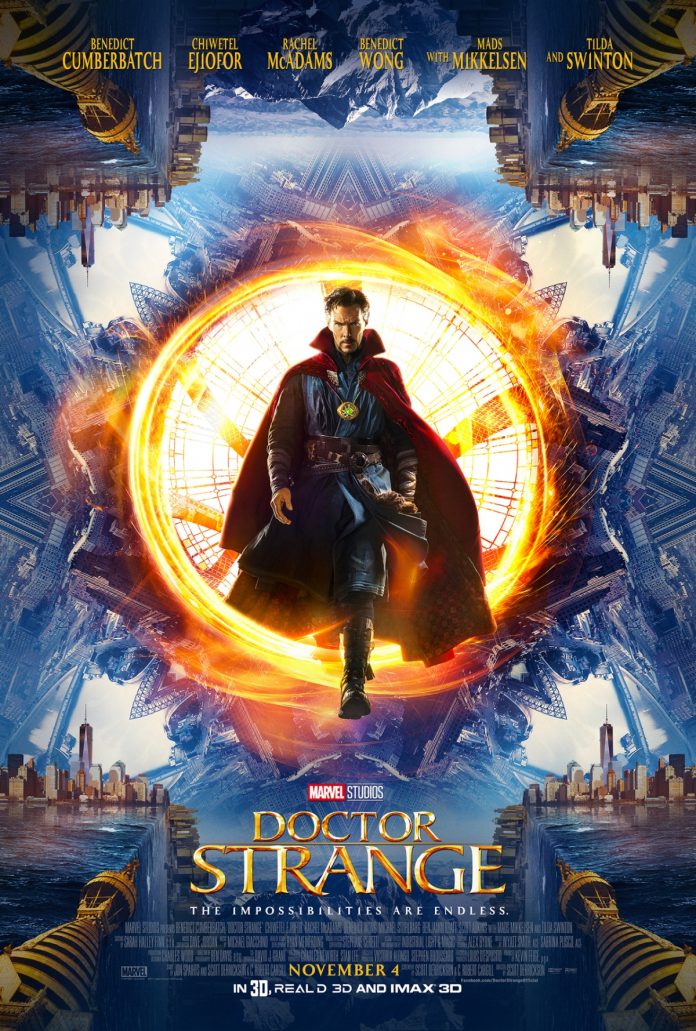 Stars of the upcoming Marvel film “Doctor Strange” recently shared some of their insights regarding the newest addition to the Marvel Cinematic Universe (MCU).

There is a lot of anticipation for “Doctor Strange” as it is said to bring a new element to the world of Marvel superheroes. The new character, Doctor Strange (Benedict Cumberbatch), is going to possess magical powers that have yet to be seen in any of the previous MCU films.

Meanwhile, the movie will also bring a purposeful message, according to Cumberbatch. He shared his thoughts about the depth of the film during last week’s Comic-Con in San Diego.

The actor said, “In amongst that, there’s a very serious message, which is the idea of selflessness, the idea of how you go on a journey of self-discovery to realize you know nothing and that’s the beginning of knowledge.”

With that, fans can expect an interesting and thought-provoking movie. At the same event, Chiwetel Ejiofor, who plays the role of Doctor Strange’s good friend Baron Karl Mordo, explained that he enjoyed working on the movie very much and is looking forward to seeing on the big screen.

“It was a lot of fun, actually. It was tough because even though we had like half a year to make it, it definitely felt like we were always pushed. There was a lot of stuff in this movie and a lot of stuff to get done, but it was a great cast. I couldn’t imagine a better cast for this film and if I could cherry pick people I love working with and love watching, it’s all the people in this movie. That was just a great experience for me, so I had a lot of fun,” said Ejiofor.

“Doctor Strange” is expected to premiere in theaters on Nov. 4.