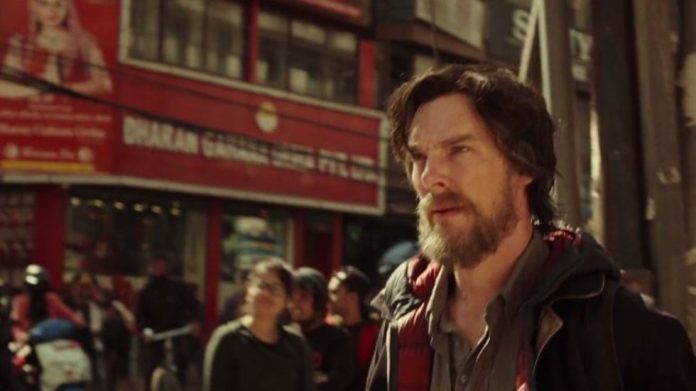 Marvel is about to release its latest offering from its cinematic universe which will feature an iconic hero from the comic books. “Doctor Strange,” which stars Benedict Cumberbatch as the titular character, is coming to theaters in a few months, and ahead of the film’s big screen debut the actor talked about what makes Strange a superhero.

Speaking with Entertainment Weekly, Cumberbatch said that it isn’t Strange’s powers or his Cloak of Levitation that makes him a hero it’s his determination to get up and try again that makes him worthy of the title.

“This man reaches the very bottom and then more,” said Cumberbatch. “You think, how much more can this guy take? He’s broken, he gets up again, he’s broken and that’s really what makes him a superhero.”

In the comic books, Strange is a brilliant surgeon who finds himself in a crippling car accident. This destroys his hands and causes him to lose his skills, and he travels to Nepal to study the arcane arts. There, he meets the Ancient One, and Strange becomes a practitioner of both mystical and martial arts. He is given the Cloak of Levitation and Eye of Agamotto which gives him additional powers, and he returns home and takes on the title of Sorcerer Supreme.

Cumberbatch added that the things that were bestowed on Strange are not the source of his inner power.

“It’s not the Cloak of Levitation. It’s not the Eye of Agamotto. It’s about his staying power,” said the actor. “It’s a marathon and not a sprint. The guy endures so much.”

The Marvel film follows the story of Strange who must put his ego aside and learn the secrets of a hidden world of mysticism and alternate dimensions. Apart from Cumberbatch, “Doctor Strange” also stars Rachel McAdams, Mads Mikkelsen, Tilda Swinton, Chiwetel Ejiofor and Benedict Wong.