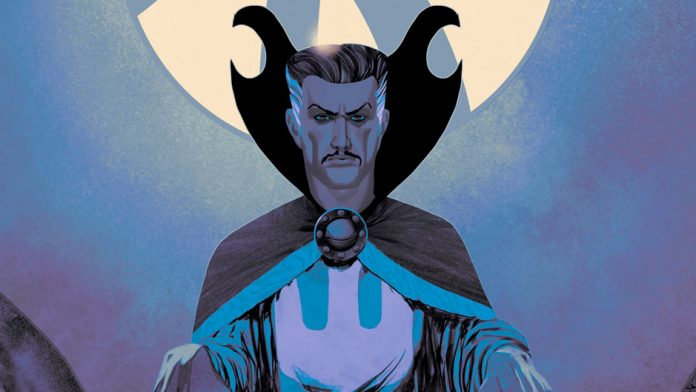 As Marvel’s Doctor Strange nears production, more updates about the film are circulating the Internet. With the recent confirmation that Rachel McAdams will star alongside Benedict Cumberbatch in the superhero film, rumors about which character she will play are starting to surface.

Movie Pilot reports that McAdams could possibly portray one of the important characters based on the comic book series that will be the female lead. One character is Clea, the most prominent female character in “Doctor Strange.” In the comic books, she is the daughter of Umar and niece of Dormammu, who are both enemies of Doctor Strange. Clea was saved by Strange and the Ancient one after she was taken hostage by her uncle. Later on, she married Strange although they became estranged after a while.

Another character that can be central to the movie is Morgana Blessing. As an author, Morgana knows many things about the occult although she never dabbled with magic herself. Although she was interested at first with Strange, she became involved with his brother, Victor Strange, later on.

Jennifer Kale is yet another role that may suit McAdams. Though not a love interest to Doctor Strange, Kale is a powerful sorceresses who possesses the Tome of Zhered-Na. The powerful book is an artifact that Strange once tried to possess.

If cast as another antagonist, Movie Pilot writes that the actress can be Mephista or Jezebel. Sometimes an ally but oftentimes a formidable foe, Mephista is the daughter of the villain Mephisto. Her powers include teleportation, possession, and pyrokinesis.

Meanwhile, it still has not been confirmed if Mads Mikkelsen (Hannibal) will be onboard the Marvel movie. If he is cast, he will join Chiwetel Ejiofor, who will play Baron Mordo, as one of the villains.

Cinemablend reports that Mikkelsen could be cast as Nightmare, Dormammu, Satannish, D’Spayre, or Mephisto.

“Doctor Strange” will be released on November 4, 2016. Written by Joshua Oppenheimer and Thomas Dean Donnelly, the film will be a part of Marvel Cinematic Universe’s Phase 3.

Switched At Birth Season 5 : Kathryn and John have some...