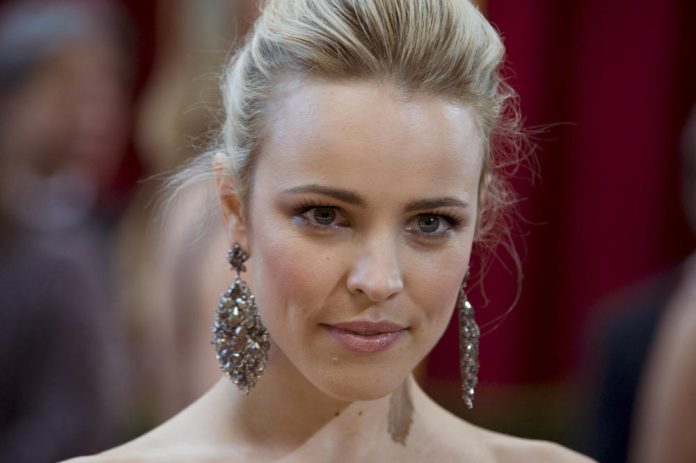 With the rumors buzzing around Rachel McAdams playing a lead character in the upcoming film, “Doctor Strange,” it is still unknown which role the actress may portray in the new superhero film to be introduced in the Marvel Cinematic Universe on November 4, 2016.

Some reports claim that she may likely portray the character of Clea, the niece of Doctor Strange’s greatest foe and Lord of Dark Dimension, Dormammu. In the comics, the sorceress who has also practiced mystical arts, betrayed her uncle to become an ally of the superhero and eventually becomes his love interest and wife.

Others suggest that she could be Morgana Blessing, the author who studied the occult for years. She is said to get close to Doctor Strange after a bank robbery incident to the point that they almost became lovers. Since Clea is the doctor’s true love, she eventually fell in love with his brother Victor who happens to be a vampire. If the movie explores the origin story as Stephen Strange, she is deemed to be the perfect entry to the magical way of the Sorcerer Supreme.

Meanwhile since Tilda Swinton is confirmed to play The Ancient One, another gender-switching role could also happen with McAdams as she has the roles of either Wong, the manservant and sidekick of Stephen, or as a woman manifestation of Agamotto, one of Doctor Strange’s powerful entities which he uses for disguise, teleport and levitate objects.

It is also possible that she becomes one of the villains as the part-fairie, part-witch Morgan Le Fay. Although not prominent in the comics, she featured in the classic 1978 Doctor Strange’s TV movie, Outer Places shares.

She may also become the Mistress of Death in order for Marvel to tie the movie up with the other films in its universe. Death has been the love of Thanos in Infinity Gauntlet stories and she also comes across Doctor Strange on several occasions.

Starring alongside McAdams and Swinton are Benedict Cumberbatch for the titular role and Chiwetel Ejiofor as Baron Mordo.