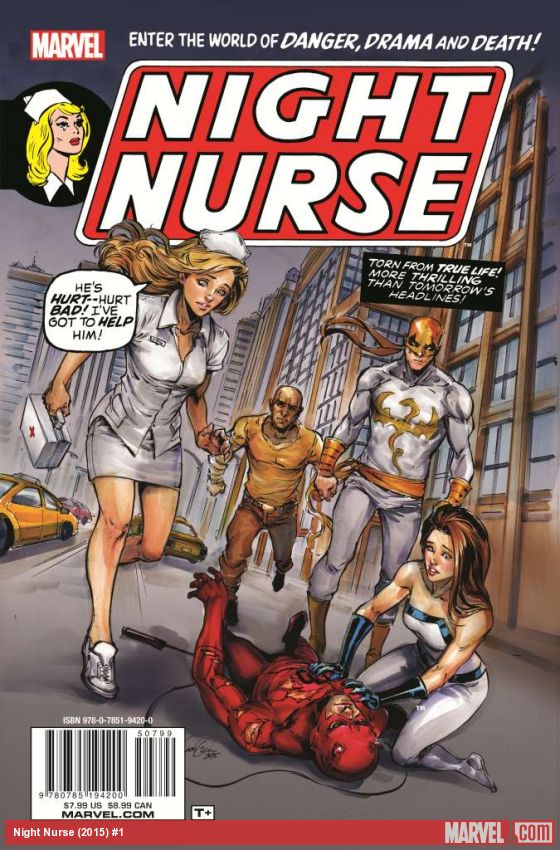 Fans of the Marvel Cinematic Universe are already excited for “Doctor Strange,” which is scheduled to be released on November 4, 2016. With Benedict Cumberbatch confirmed to be portraying Doctor Stephen Strange, the role of Rachel McAdams in the film still remains unclear. However, this week, rumors about the actress being cast as Night Nurse Christine Palmer has surfaced online.

According to Latino Review, the actress will play the role of Palmer, who is known as one of the night nurses in Marvel’s “Night Nurse” comic book series. The report added that the reason why McAdams will be Christine Palmer instead of the more popular Linda Carter has not been revealed. Latino Review suggests, however, that the choice could have been influenced by Palmer’s background as a surgical assistant. This could complement Dr. Strange’s history as a surgeon.

The comic book character is described as being from an exclusive suburb in the Midwest. She moved to New York to become a surgical assistant to Dr. William Sutton. After Sutton’s practice ended in a disaster, she left the City. Palmer later returned to Metropolitan General Hospital where she met some members of the X-Men.

In Netflix’s “Daredevil,” Rosario Dawson portrayed Claire Temple, another Night Nurse. Asked about the reason Marvel did not choose Linda Carter for the series, showrunner Steven DeKnight said, “She was going to be an actual Night Nurse from the comics and the feature side had plans for her down the road, so that’s the only time that I actually ran afoul and we couldn’t do something. We just used a different name, so it’s the same character.”

DeKnight explained further that the original plan for Dawson was scrapped because Marvel said that they might use it in the future. Marvel Studios was unsure during the time the script was being written, so a different character was used though it “was kind of the same realm of Night Nurse.”