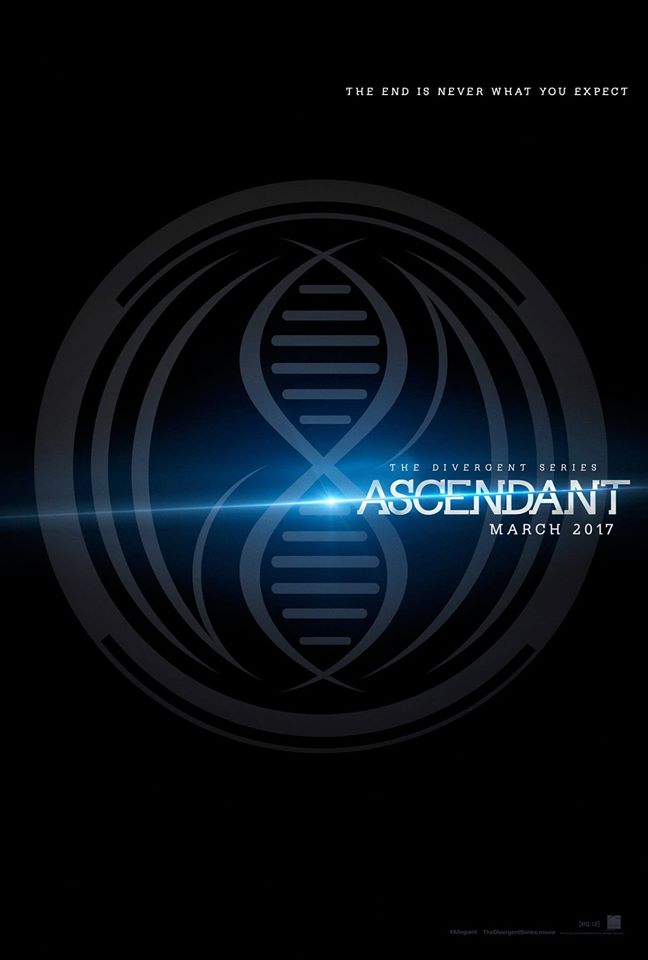 Author Veronica Roth’s last novel in the “Divergent” trilogy concludes with Tris Prior sacrificing her life for the good of all. Despite this, a number of fans are still hoping for a happy ending to its film adaptation. Maybe there is still hope for the faithful “Tris and Four” shippers because the tagline for “The Divergent Series: Ascendant” (or Allegent Part 2) reads, “The End Is Never What You Expect.”

A lot of speculations about the movie version of the “Divergent” trilogy have circulated, and an online petition for an alternative ending to the movie was even created.

In a blog post by Roth last September, she clarified that she can be open to the possibility of an alternative ending. When asked about the matter, Roth explained, “What does this mean? Well, basically, it means there are going to be some changes. But it’s really too early to know exactly what those changes will be or the extent of them.”

Shailene Woodley, who stars as Tris Prior, was very supportive with the author of the dystopian-themed book as she explained previously in 2014 on Entertainment Weekly that she respects how the writer made her character more powerful in the sense that Roth didn’t buy into the conventional YA novels.

Woodley said, “I was stoked. I thought that it was such a b***ss decision of Veronica Roth, and so incredibly powerful. I love that she didn’t sort of buy into the breakdown of what most young adult books, like, the outline of what’s happened in previous young adult books. Men die all the time in films heroes do. But a lot of sweet heroines don’t. And so I thought it was a very powerful, profound decision on her part. And I really love that she had the courage and the bravery to do that.”

Meanwhile Theo James, who plays Four/Tobias Eaton in the “Divergent” series, on a talk with SugarScape last March, joked that in the end, Four and Tris would have twins, quite the opposite of Roth’s version of the story.

The next “Divergent” installment, “The Divergent Series: Allegiant,” will be released in theaters on March 18.