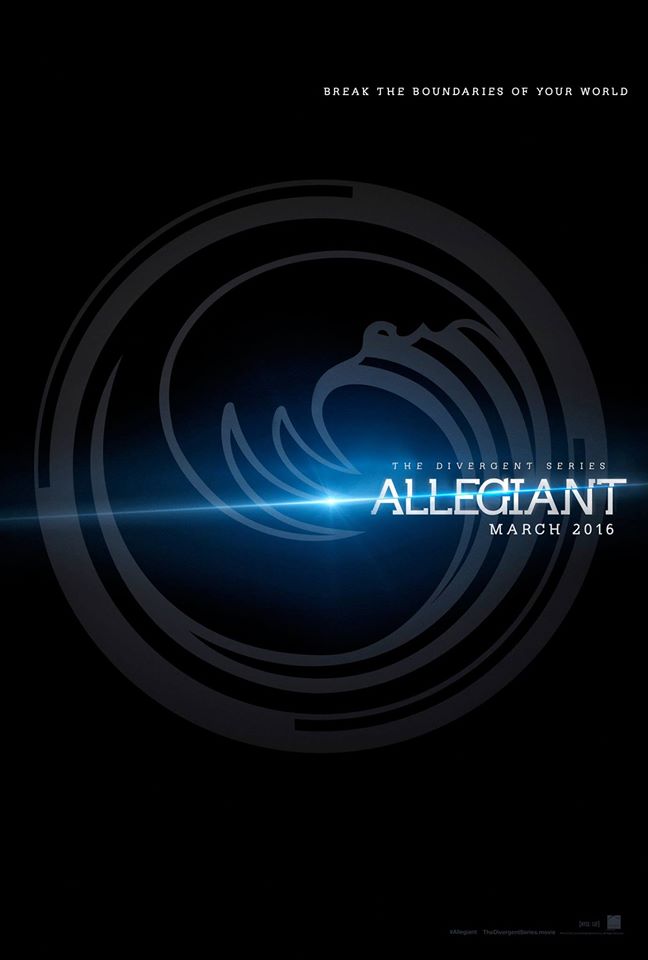 Is “Divergent” heading towards a different direction for the conclusion of the movie franchise?

Aside from changing the title of the fourth installment of the franchise from “Allegiant Part 2” to “Ascendant,” MTV has unveiled brand new posters for the upcoming films as well.

The first poster for “Allegiant” bore the tagline “Break the boundaries of your world.” However, it was the second poster that created a huge buzz among fans as it teased “The end isn’t what you would expect.”

Fans of the books already know that Tris’ fate at the end of the saga is far from happy, so the tagline gave the fans hope that Tris’ movie counterpart will have a better ending.

There is an ongoing petition for Lionsgate to deviate from the book ending and adapt an alternative ending penned by Divergent fan Stephanie Ziel.

“I am petitioning Summit Entertainment/Lionsgate and the script writers of ‘Allegiant Part 2,’ to take inspiration from the wonderful alternate ending authored by Stephanie Ziel and Let Tris Live!” petitioner Steve Pattison posted on his Change.org petititon signed by close to 2,500 supporters.

Meanwhile, Lionsgate has realeased the first trailer of Allegiant which also drew mixed reactions from fans all over the world.

Most of the fans expressed confusion because the trailer was very different from the book, and they used #AllegiantTrailer to air their feelings, reported Australia Network.

Philadelphia 76ers trade rumors 2016: Nerlens Noel being pursued by a...