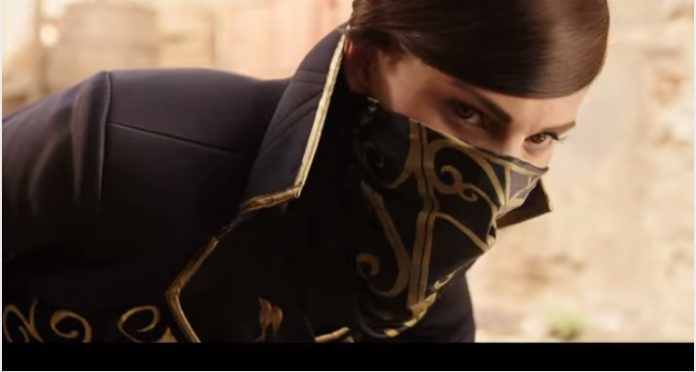 Arkane Studios together with Bethesda Softworks are all systems go in releasing their stealth action-adventure video game, “Dishonored 2” as the protagonists of the famed game series will begin another journey as they try to reclaim their hard-fought glory.

“Dishonored 2” was officially announced at last year’s Electronic Entertainment Expo (E3). During the trade show, attendees were treated to a teaser which suggested that the upcoming game will once again be set in the place dubbed as “Empire of the Isles.” Moreover, the clip also featured the two protagonists assassin Corvo Attano and the new ruler of the empire, Emily Kaldwin.

It is said that the upcoming game will take place 15 years after what transpired in “Dishonored.” To recall, in the first game, Corvo aided Emily in redeeming her reputation after the latter was accused of murdering her own mother.

Hence, after getting cleared of such allegations, Emily then became empress of the land that eventually flourished under her rule. However, her reputation will again be put to the test in the game’s forthcoming installment as she will be deposed from the throne by a yet to be known enemy.

Apart from these, the inbound title will be introducing a so-called skill tree where it will present players will multiple paths. Furthermore, players can choose whether a character’s ability will be fatal or not. Both heroes will retain most of their respective abilities such as Corvo’s “Devouring Swarm,” the ability to call on rats that will chow down on corpses.

Emily, on the other hand, will retain her special move known as “Domino” where her foes will be somewhat intertwined with each other as they encounter the same fate.

“Dishonored 2” will be released this Nov. 11 for PlayStation 4, Xbox One and Microsoft Windows PC.