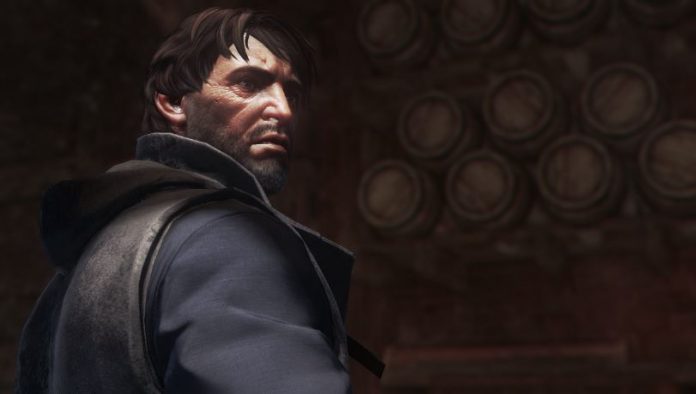 The popular video game “Dishonored 2” is somewhat infamous for providing players a variety of methods to extinguish villains in the game. In fact, gaming enthusiasts and YouTube user Cosmic Contrarian has demonstrated in his video dozens of ways to kill a particularly bad guy in the video game.

The YouTube video showcases Cosmic Contrarian’s skillful mastery of “Dishonored 2” to the point that he had come up with multitude game scenarios in which he gets to kill villain Kirin Jindosh in 80 different yet interesting ways. As of this writing, the video has more than 200,000 views on YouTube.

According to Cinema Blend, Jindosh is the most suitable candidate to repeatedly kill if a gamer were to make an encyclopedia out of the many ways to kill enemies and villains in “Dishonored 2.” Because Jindosh lives in a clockwork mansion filled with his own invented devices, players have more equipment than ever to test out fresh and wild ideas of annihilating an enemy.

As reported by Eurogamer, there is not a single player that has an unlimited access to many killing styles at one point. Since players must decide between using Corvo or Emily as their playing character, it would be impossible to completely max out a character’s abilities in just one playthrough, especially midway through the campaign.

“Dishonored 2” is a stealth action-adventure video game developed by Arkane Studios and published by Bethesda Softworks. Set 15 years after the events of the first game, this sequel takes place in the fictional Empire of the Isles and the coastal city of Karnaca. Playing as either Corvo or Emily, the objective of the gamer is to ultimately dispose of Jindosh, the Grand Inventor to the treacherous Duke Abele, and save the kidnapped inventor Anton Sokolov.

“Dishonored 2” has been available for PlayStation 4, Microsoft Windows and the Xbox One since Nov. 11.