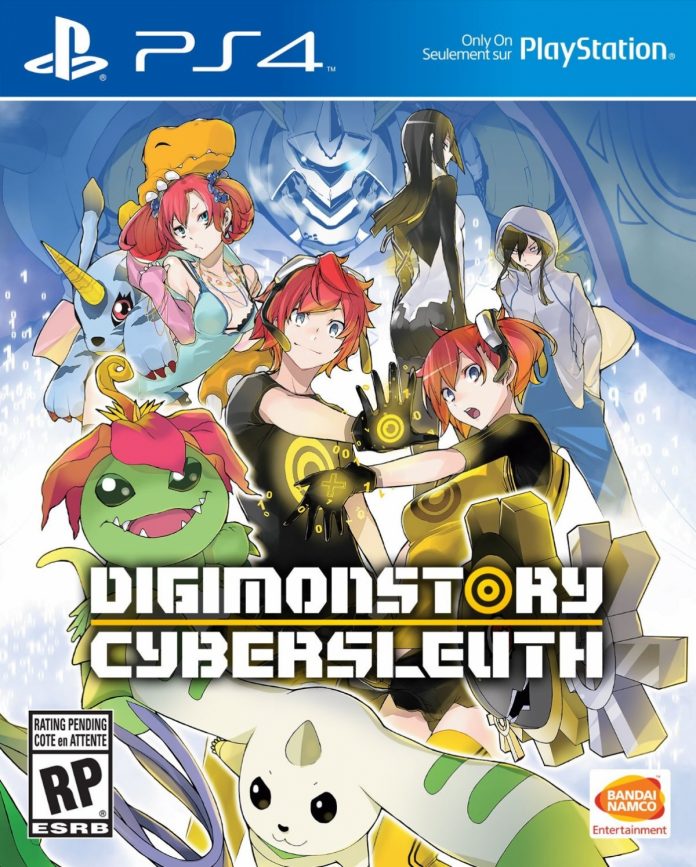 Fans may be delighted to find out that the highly anticipated game “Digimon Story: Cyber Sleuth” which has been released in Japan earlier this year for Playstation Vita is now coming to western shores.

According to Attack of the Fanboy, following the initial launch on March 12 in Asia, Bandai Namco announced that the Cyber Sleuth will become available in the United States starting February 2. Playstation 4 will have a physical copy on retail stores while PS Vita will have a digital version via download on Playstation Networkk.

Presumably to hype fans up, supporters who will pre-order the game get bonuses such as the two Digimon exclusive costumes the Beezlebumon Blast Mode and Cherubimon. There will also be a black color option for Agumon and Gabumon, the Agumon “Tachi Yagami” set and the female and male “Hero” Costume set and another freebie simply described as “Useful Item Set” which is speculated to be composed of Hunter USB, Full Revive x2 to recuperate fainted Digimons with 100 percent HP, and Brave Point x3 to give the creature +10,000 EXP. Moreover, it is also equipped with a downloadable content pack.

Aside from North America, Playstation Life also reports that Bandai Namco Germany has stated that a copy for PS4 will also hit the stores in the United Kingdom, Germany and Italy. However, it remains to be seen when the launch date for the region will be.

Cyber Sleuth has more than 200 Digimon creatures the player can choose from in order to recruit and train for turn-based battles format. The storyline may also have a darker theme compared to previous iterations as the gamers solve mysteries, perform attacks together for power combo while exploring both real and digital environments.

When it comes to the price, Amazon currently lists it at $59.99.