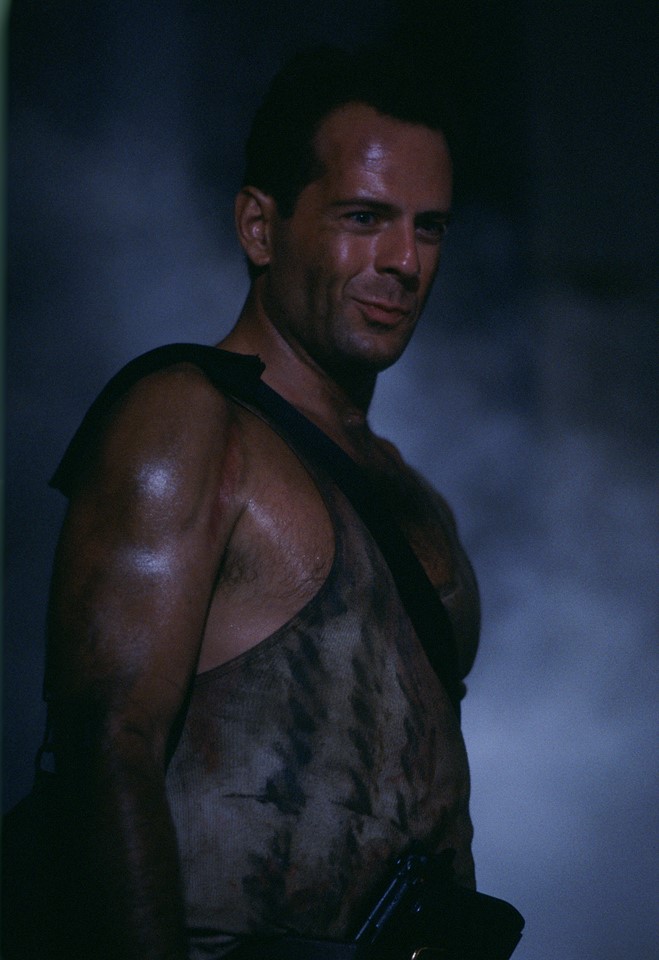 The sixth “Die Hard” movie will be a mix of a prequel and a sequel and will delve into the backstory of lead character John McClane.

In an interview with “Die Hard 4.0” director Len Wiseman, he shared that he and lead star Bruce Willis were having conversations about how the story between Holly and John prior to their divorce was never explored.

“After doing the fourth one, there were so many conversations that Bruce and I were having about what he put into the character for ‘Die Hard 1.’ That character comes in with so much baggage, emotionally, and experience. He’s already divorced, he’s bitter, his Captain hates him and doesn’t want him back. So, what created that guy?” Wiseman said to Collider.

Wiseman said that the movies were never able to explore the character of John before he became jaded.

In another interview, Wiseman, who will serve as a producer for the sixth movie, said that the story will explore John McClane’s story as a beat cop in 1979 in New York, how he met Holly, and how their love story crumbled.

While it is expected that a younger actor will be cast to play the young John McClane, Wiseman said that Bruce Willis will be still joining the cast and not just via cameo.

“I’m… not going to do it with Bruce being a cameo bookend gimmick. It’s really working into the plot, with the ’70s having ramifications on present-day Bruce. It inter-cuts in a very fun, imaginative way with present-day John McClane. The film itself will take place on New Years’ Eve 1979, so trying to gear things towards that would be fun, if we could come out around the same time, but these movies take their own paths,” Wiseman assured.