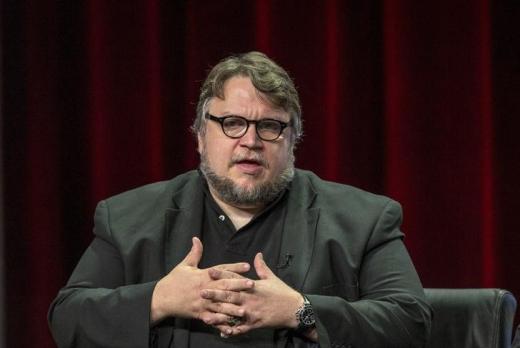 The keynote speakers for the upcoming DICE Summit 2016 have been confirmed.

According to IGN, the Academy of Interactive Arts & Sciences recently announced that “Metal Gear Solid” creator Hideo Kojima and film director Guillermo del Toro are set to take the center stage for their keynote address during the event on Thursday, Feb. 18.

Titled “A Conversation with Hideo Kojima and Guillermo del Toro,” their session will be moderated by Geoff Keighley and the description reads, “These master storytellers will offer insight into their creative vision and the driving forces behind their artistic pursuits.”

“This conversation will revisit some of their fondest memories from their own individual careers as well as some of the pivotal moments from each other’s work that remain a constant source of inspiration,” the description further teased.

The dynamic duo was collaborating for survival horror “Silent Hills,” but it was cancelled by Konami. Reports claim that they remained friends after the project and even expressed interest in another possible collaborative effort.

“We were in the planning stages, and it’s a shame it’s not going to happen. We were talking about really pushing the boundaries of the new consoles, and making the game really mess with your head,” they stated.

“I love working with Kojima-san. We are still in touch. We are still friends and working into doing something together, but that’s not going to be [Silent Hills],” del Toro added.

With the confirmation that they will be sharing the stage, fans are said to be excited that it can result to another exciting project.

The DICE Summit 2016 will take place in Mandalay Bay Convention Centre from Feb. 16 to 18 with the opening keynote presented by Gearbox CEO Randy Pitchford and magician Penn Jillette.

'Titanfall 2' release date update: Respawn to upload a series of...