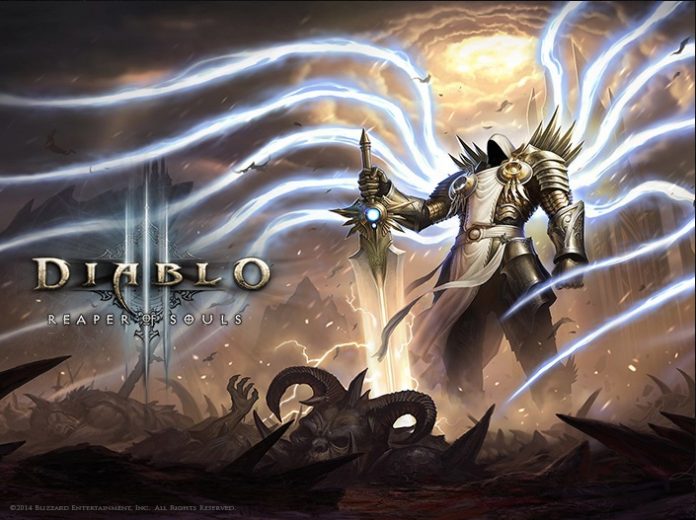 Since its release over four years ago, Blizzard Entertainment’s widely popular hack and slash role-playing game, “Diablo 3” has become one of the most critically acclaimed and best-selling video game titles to date that fans have been talking about its sequel as early as the game’s release. Having said that, rumors continue to come in as the multi-awarded game maker is prepping up for their upcoming event dubbed as BlizzCon 2016.

Blizzard is rumored to spill some of the latest developments in the much talked-about title. Fans of the game have begun to assume such as the game developer seemingly provided clues with the goody bag that they rolled out to some folks prior to the said event.

Part of the loot bag includes a tiny pouch and within it are dice with varying number of sides. There was a particular die though that was noticed by some fans that seem to be hinting at “Diablo 4.” The die in question consists of four sides in which instead of calling it as such, gamers called it a D4 from which many have theorized that “Diablo 4” may be over the horizon.

Moreover, theories of fans were further strengthened as most of the so-called D4 that were dished out seemed to have a typographical error on it rendering it useless. However, some keen observers have discovered that the said typo reads “1-1-4” which is the scheduled date of when BlizzCon 2016 will commence.

It was also reported almost a year ago that one of Blizzard’s community manager hinted at last year’s BlizzCon that “Diablo” fans will be delighted at this year’s event. However, the said manager was rumored to have been ordered by Blizzard to undergo a so-called performance evaluation and was later on axed by the company. It was speculated by many that the said official was terminated due to the tip that he blurted during the event. Nonetheless, since these are just speculations, one should be taking these with a pinch of salt.

Fans, on the other hand, are now expectant and positive that “Diablo 4” might be finally unveiled at the game developer’s event with all the breadcrumbs leading to such.