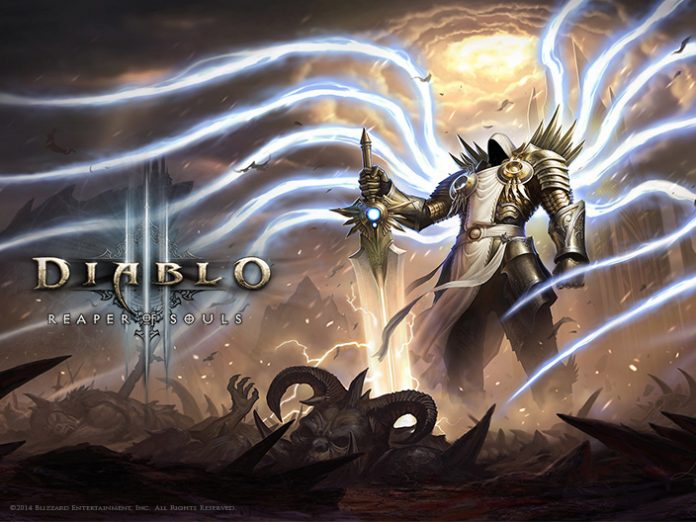 With BlizzCon 2016 just around the corner, Blizzard is said to be hinting that they may have a big announcement regarding whatever it is that has been keeping them busy nowadays with some fans assuming that it could point to the rumored “Diablo 4.”

During a correspondence with a fan on Twitter who was hoping that the developers would have something for the players, the game’s official account cryptically replied, “BlizzCon will be really cool this year.”

According to PC Invasion, Blizzard has hinted several times that they have been working on another project for the past 12 months. Aside from the said post, the studio also had numerous job postings appear recently. The postings include one for a new game director for an unannounced project, following the exit of “Diablo 3” director Josh Mosquiera.

“Blizzard Entertainment is seeking a game director with outstanding communications skills, proven experience in creative direction, strong ability in system design, and a stellar track record of shipping AAA games to lead the Diablo series into the future,” the posting read.

Moreover, several other positions also have to be filled up such as a senior animator, senior concept artist, senior character artist and a senior VFX artist.

Meanwhile, there is also hearsay that instead of creating the sequel of the highly acclaimed “Diablo 3,” the developers may be planning to have a remake of “Diablo 2.” This is deemed to be a tactic to refresh the memories of the players regarding the latter’s gameplay. Although the installment will be a revamped version, it is still expected to offer new content that will appease fans if “Diablo 4” is put on hold for the meantime.

On a related note, reports claim that “Diablo 3” has not gotten an expansion for the longest time because many of the original members in the development team have left the project. Lead world designer Leonard Boyarsky apparently works with “Obsidian” now, while team members John Yang and Don Vu have been focusing on “World of Warcraft: Legion” instead.

Co-director Jay Wilson also took to Twitter to confirm his resignation, stating, “Sad to say that after 10 of the best years of my life this will be my last week at Blizzard, and in the games industry.” He also added, “I’m leaving to pursue my original passion. It’s what I was doing when I fell into this job, and I’ve always wanted to return to it.”

Since there is no official statement yet, available information should be taken with a grain of salt. More information may be revealed during BlizzCon 2016 which will take place from Nov. 4 to 5.

Game of Thrones season 6 spoilers: something 'quite spectacular' in store...