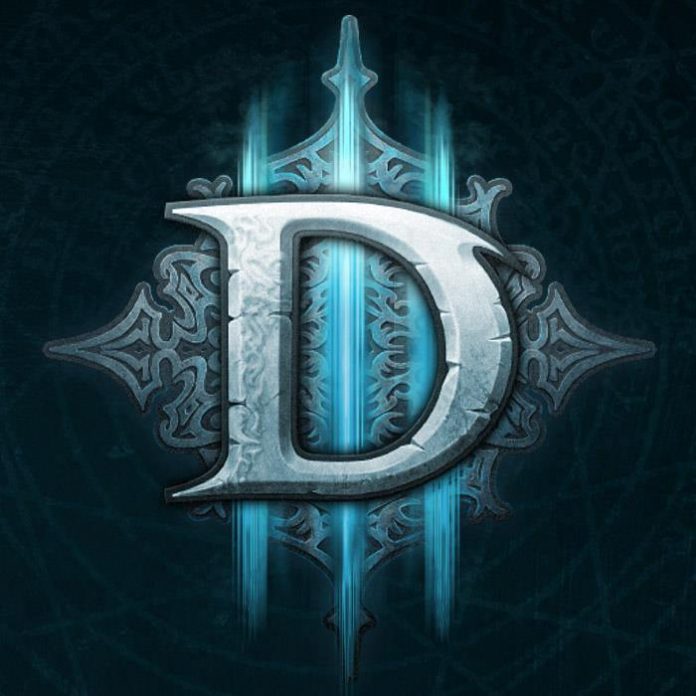 BlizzCon 2016 is just a couple of weeks away, so the question is: Is Blizzard Entertainment planning to unveil “Diablo 4” during the event? While fans of the game franchise remain optimistic, two of the people reportedly linked to the project just flat out denied they were working on the game.

First to speak up was Blizzard North co-founder David Brevik. Just when the rumors were getting out of hand, he decided to clear things up by posting a message on his Twitter account saying he was not with the franchise right now, nor would he be in the near future.

About half an hour later, the second person linked to the project, former Blizzard executive Bill Roper, also tweeted that he would be honored to go back and work on another “Diablo” game, however, he stated that the rumors weren’t true. Too bad.

Both Brevik and Roper were at Blizzard headquarters a few weeks back and both of them even tweeted about their chance meeting. But fans believe that it wasn’t a chance meeting at all. What were the two of them doing back at the studio in California? Were they just visiting?

A tweet by Brevik a day before his denial post also stoked the flames of the rumor. Check out the comments. His Twitter followers were all hyped up for a new “Diablo” game. Brevik didn’t try to dispel the rumors at that time, he waited a day later to tweet that he wasn’t with Blizzard.

Rumors saying “Diablo 4” will be announced at BlizzCon on Nov. 4 first came out when YouTuber Rhykker revealed that he got a BlizzCon 2016 goody bag that contained a set of four-sided dice. One of the dice was different from the others. Apparently, the number on the die was misprinted. It would display the numbers 1-1-4 instead. Rhykker pointed out that 1-1-4 could mean Nov. 4, the first day of BlizzCon. And of course, the abbreviation for a four-sided die is D4.

'The Incredibles 2' release update: Sequel's narrative going in a 'new...