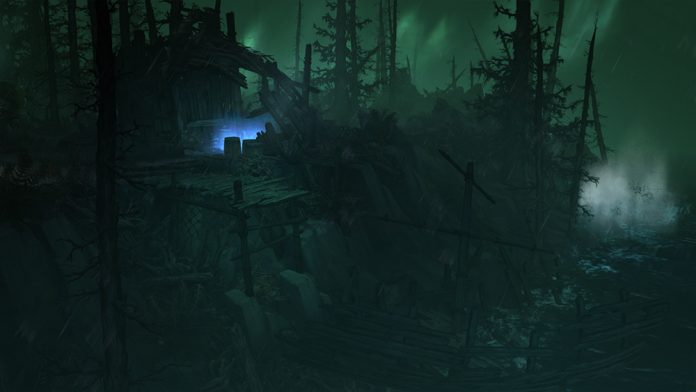 The “Diablo” franchise, one of the most popular and classic Blizzard Entertainment properties of all time, may very well be moving on to “Diablo 4” rather than release new content for “Diablo 3” according to reports.

Fans expecting for the game “Diablo 3” to have yet another expansion pack following the most recent one “Reaper of Souls” may not have what they have been waiting for, as game developer Blizzard Entertainment may be releasing an entirely new “Diablo” game instead.

According to reports, one of the possible main reasons for the perceived move by Blizzard is the number of people who are left to work on “Diablo 3.” There are fewer now than when they started, with even key people now gone from the project entirely.

For one, the Lead World Designer for “Diablo 3,” Leonard Boyarsky, left Blizzard and is now currently under the hood of Obsidian. In addition to that, John Yang and Don Vu also left the development team of the game and are now working on a different project to help with “World of Warcraft: Legion” for the meantime.

With that, “Diablo 3” is now only expected to release periodic patch updates and bug fixes rather than releasing an entire expansion.

Another reason for the fueled speculations of a “Diablo 4” game is the job openings for the “Diablo” development team. The job openings that can be found on Blizzard Entertainment’s career page include key positions for a yet unannounced project. Positions that are open for interested applicants include Senior Character Artist, Senior Concept Artist, and Senior Character Artistall positions that can be considered as key positions in the development of a new project.

However, seeing that these positions are still waiting to be filled, fans might not be able to see an expansion for “Diablo 3” or “Diablo 4” anytime soon.