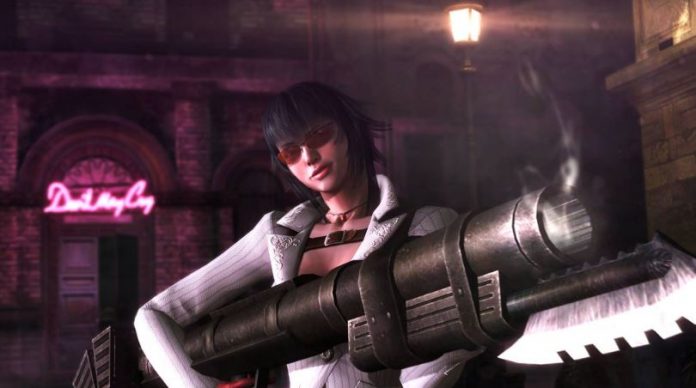 It has been eight years since Capcom released the fourth installment in the “Devil May Cry” gaming franchise, and since then, fans have been waiting for any news about a potential “Devil May Cry 5.” While Capcom has yet to confirm if they will be working a sequel, the Japanese game developer released its agenda for the upcoming Tokyo Game Show 2016, and it appears that the hack and slash game will be taking a backseat as the company focuses on its other titles.

Capcom is set to appear at the event from Sept. 17 to 18, and on the company’s official website, it was revealed that “Street Fighter V” will be discussed at the game show, as well as “Monster Hunter Series.” Capcom will also talk about “Resident Evil 7” and “Goddess Tour,” and they will also commemorate the 15th anniversary of the “Ace Attorney” series.

While “Devil May Cry 5” was not included in Capcom’s agenda, fans are still hopeful that the upcoming game might be mentioned at the event. According to Ecumenical News, fans are hoping that Capcom will have a surprise announcement regarding the game as both the Sept. 17 and Sept. 18 schedule have a five-minute segment for a special “Talk.” That would likely give Capcom an ample amount of time to talk about the game’s progress and whether they will be releasing the game at all in the future.

There have also been rumors that the game could be outsourced to another company as the follow-up to “Devil May Cry 4” titled “DmC: Devil May Cry” was launched by British studio Ninja Theory. However, Ninja Theory is also preoccupied with a new project called “Hellblade: Senua’s Sacrifice.” It’s possible the British studio could pick up “Devil May Cry 5” in the future, but it’s also likely that another studio could pick up where Capcom left off in 2008 with the fourth game.