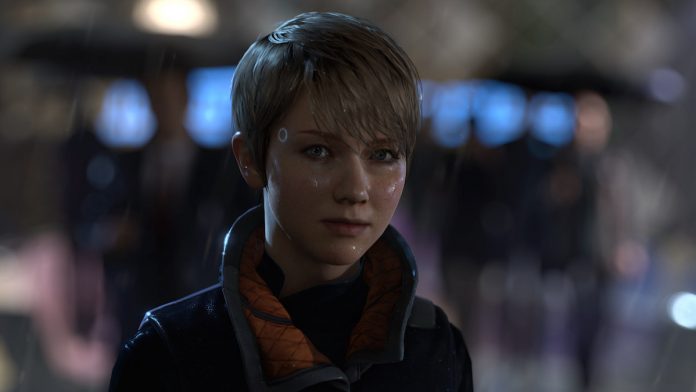 Another video game is soon coming exclusively to the PlayStation 4. Titled “Detroit,” the game from developer Quantic Dream was announced during the Paris Games Week.

“We wondered how we humans would react if we were confronted with a new form of intelligence, how androids conceived as machines would be perceived if they started to have emotions,” Quantic Dream director David Cage wrote on the PlayStation.Blog. “We didn’t want to do another story on AI. We wanted to talk about what it means to be human and what it would be like to be in the shoes of an android discovering our world and their own emotions.”

According to the blog post, the game is based on a tech demo titled “Kara” that was released by the game developer in 2012 for the PlayStation 3. In the said demo, the titular android appeared to be sentient, and she realized that she could feel emotions just like human beings. The preview ended without revealing what happened to Kara after she left the android factory.

In the new three-minute trailer for the game, a female voice explains that everything starts and ends in Detroit. The video shows how the androids are being manufactured. All the while, the voice is saying that she feels cold and scared. Still, the moment life starts flowing through her veins, she realizes that she wants to live.

As the android explores the outside world, she discovers that it is violent and harsh. Humans are protesting the existence of androids and want to ban them. Knowing that she is different, she has to escape and find out who and what she is.

The trailer ends with the character saying, “My name is Kara. I’m one of them. This is our story.”

Quantic Dream has yet to announce the official release date and price of “Detroit.”

Surface Pro 3 discount prices still on ahead of rumored October...