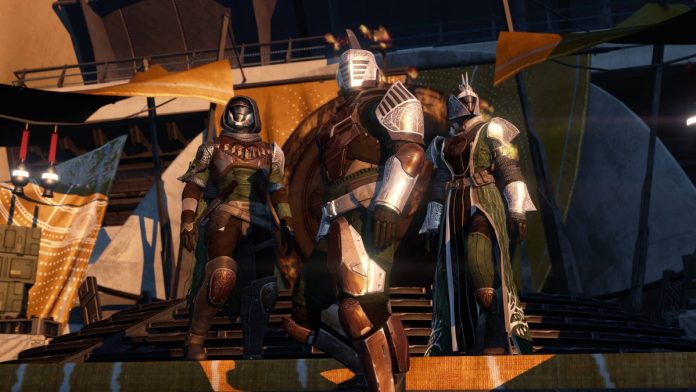 Players of Bungie’s “Destiny” can finally say goodbye to lag problems they have been encountering in the game with the upcoming update dubbed as Hot Fix 2.1.1.3.

According to IGN, Bungie has been testing the latest search criteria in Control and Iron Banner in an effort to have a competitive ecosystem that works for everyone. The new settings are said to prioritize finding matches with the lowest latency period possible while still having the players at each extreme of the skill curve away from each other. However, stability of the connection will be accounted for more than the skill.

Gamers may remember that the developers have made some changes in the matchmaking process back in December, as they focus more on the skill rather than the connection. This reportedly resulted in the highly-skilled players experiencing increased lag in the gameplay with the “Destiny” community calling it as “sweaty.” Earlier this year, Bungie has began testing how will turn out if they give more emphasis on the connection quality as they done a lot of frequent tweaking on the server to improve the strength and reduce lag.

Senior designer Derek Caroll stated that the new settings should keep the latency at the lowest, “The newest settings are more aggressive about keeping latency low than we’ve ever had in Destiny. Regardless of the playlist you prefer, you should be seeing high-quality matches.”

“Over the past month and a half, Bungie has been implementing matchmaking changes slowly, a handful of playlists at a time, but this Hot Fix will add the latest settings to every playlist,” he added.

He also revealed that there will be a Damage Referee designed to penalize players who have poor connection speed or what is called “red-barring.” If previously, the red-bar gamers tend to teleport around the map to resist damage while still dealing damage to players with good connection, the new feature will favor those who have good connection instead.

‘Flip or Flop’ contractor doing better in his fight against cancer