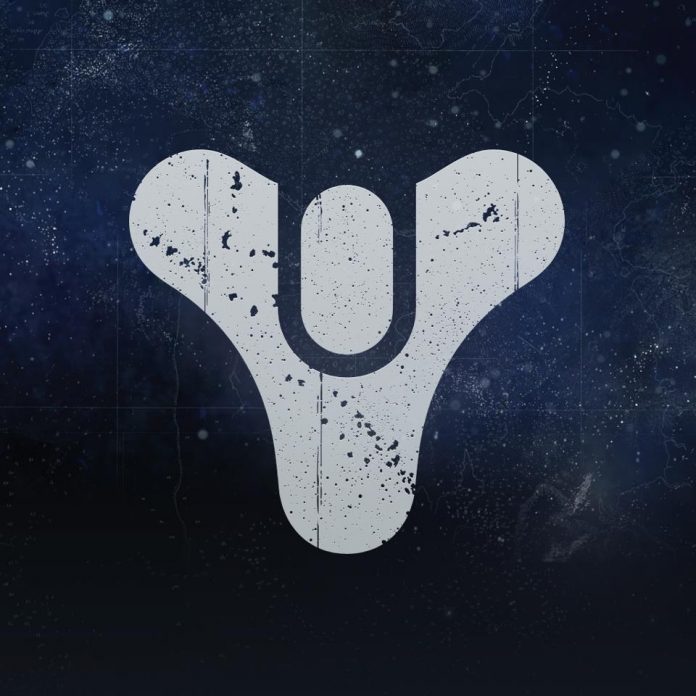 Year Two of the successful franchise, “Destiny,” is currently rolling out and with the downloadable content pack expansion “The Taken King,” made available, players were treated with new items, useful gears and Exotic weapons.

Introduced in the current DLC is the Boolean Gemini Scout rifle which some gamers described to be one of the most reliable and easy to acquire as there are no complicated missions to accomplish or challenging Crucible points to gather.

According to Gamesradar, for those who may want to get their hands on the rifle, completing the first Taken King quest paves the way. Afterwards, they have to head over to the Reef and talk to the character Petra Venj who will give them the quest titled “The Taken War: Petra quest.”

When accepted, the player needs to patrol different planets where Taken Lieutenants spawn. To be successful, a Taken Champion has to be spawned from killing a certain number of enemies and when done will reward Guardians with Reciprocal Runes needed for the weapon later on.

Another pursuit awaits after Petra’s. The player has to look for Reef again and talk to the Fallen NPC Variks in order to unlock the “The Wolves of Mars” mission. The objective in this part of the gameplay is to defeat Fallen pirated on the listed planet. Variks then gives Legendary-class item and armor shader as prizes.

When the two goals have been obtained, the Exotic quest called “The Lost and Found” may be accessed by having a conversation with Petra again. However, it does not automatically become available. The player has to go back the next day to access it.

In this final quest, the aim is to have at least 50 kills in every location including of the Taken king’s tomb, the Dreadnaught which includes Hall of Souls, Hull Breach and the Mausoleum by first unlocking the Dreadnaught Patrol option.

Guardians also have to take down the big bosses located in the Court of Oryx, get a Tech Witch brooch, go back to Petra and ultimately gather the Boolean Gemini rifle.