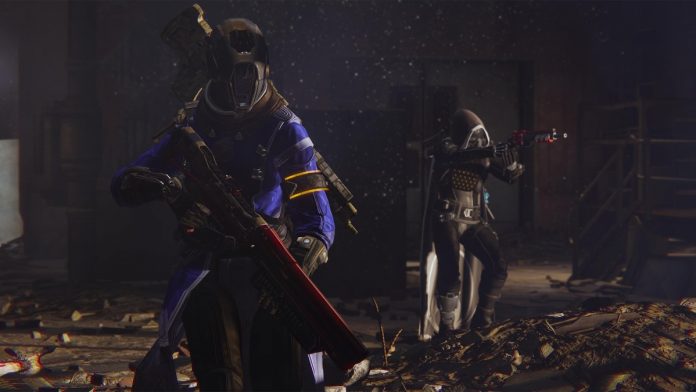 Part of the Year Two of “Destiny” is the new run on the multiplayer event “Trials of Osiris”. The first run of the event is over, and game developer Bungie has revealed the game stats for the event, as well as future updates that players can expect, with the aim of improving gameplay mechanics and balancing the competition.

In their Weekly Update, Bungie revealed that the number of victors for the new run of the “Trials of Osiris” dropped by a significant number compared to the previous May statistics. Out of the 820,986 number of players that took part in the event, only 133,444 players have managed to win the “Trials” and reached the Lighthouse at least once, making the number of players who have done so amounting to a mere 16.25% of the entirety only. The May statistics showed that 188,442 players were able to reach the Lighthouse.

As for the upcoming changes in future updates, Bungie was aware of the extremely reduced drop rates of Weapon Parts following the October patch. Rare Weapon Parts will supposedly be available for purchase through Banshee-44, in exchange for Glimmers.

But players should not get excited immediately, as the developers themselves have hinted that they might change their minds with regards to these updates.

In addition to these “promises”, adjustments and improvements in the Quests and Bounties system will also roll out in the November update.

As for the December update, players should dust off their Etheric Light, as Petra is hinted to have a use for it in the future. Also, those Worm Spore from Dreadnaught might be of some use with Eris later on.

Both the November and the December updates have yet to have a release date, but Bungie says that they will be “coming soon”.

Blizzard to develop new mobile game based on ‘Warcraft?’