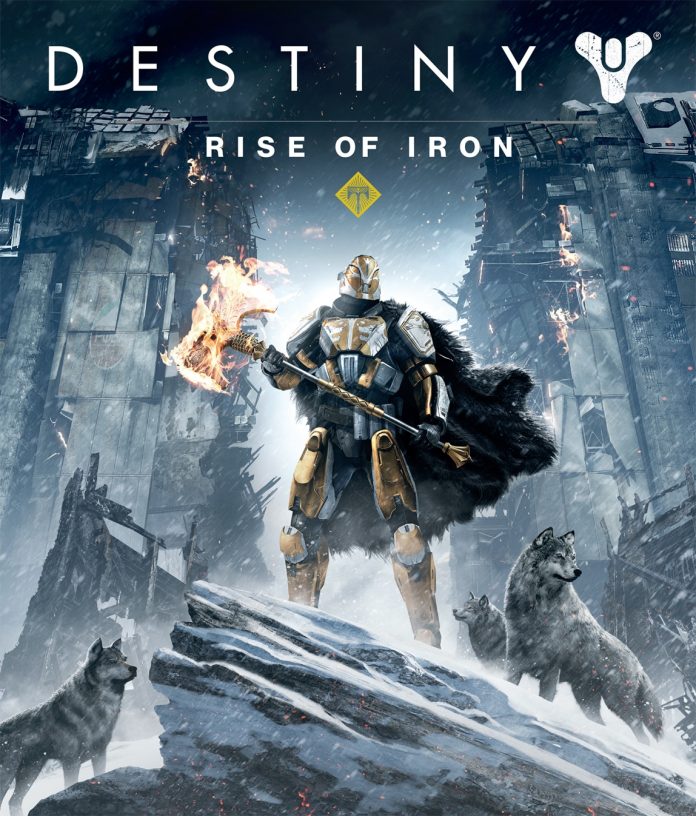 Bungie’s world design lead Steve Cotton revealed a little detail regarding “Destiny 2,” which might hint at a radical change from the original game.

Cotton talked to GameCentral (GC) for Metro News and confessed that the popularity of “Destiny” is making it more difficult to change a lot of things in “Destiny 2.” However, when asked if everybody loving the gameplay makes it harder to change, he responded with, “It’s a good point.”

“But we’re not afraid of change, I’d argue,” he added.

While the statement does not necessarily confirm that “Destiny 2” will feature extreme changes, it certainly makes one wonder what items and experiences will be introduced that are different from the first title.

GC also asked Cotton if there are weapons being held back for the sequel since there is a noticeable lack of new types. He admitted that weapons are not in his area, but he revealed that the team responsible is exploring various types, improvements and archetypes.

“We’re definitely not afraid to evolve those things, but we’re also trying to add new adventures,” he said.

It is unknown if any of these changes will be seen in the upcoming “Rise of Iron” downloadable content (DLC) for “Destiny” or the ones beyond that, if any.

Meanwhile, it was previously revealed that “Destiny 2” was originally slated for a Fall 2016 release, but they decided to push it to 2017. According to an Edge Magazine article that was summarized by Reddit user Mercules904, “Rise of Iron” would not have come into fruition if they decided to go ahead with the sequel.

It was apparently made as a stop gap to lessen the frustrations of players due to the prolonged wait for “Destiny 2,” but there are still a lot of things to look forward to, such as new story missions, legendary items, quest lines and more.

'Red Dead Redemption 2' release date: Will the game come out...