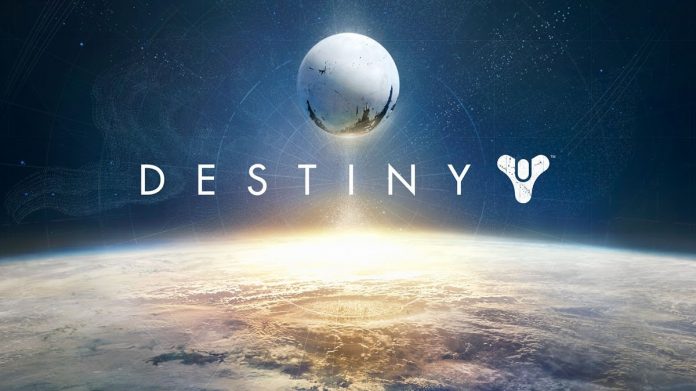 Rumors are rife that Bungie may be planning to start production on “Destiny 2” based on a recent job listing found on the game developer’s website.

According to Gamerant, the renowned source of everything “Destiny,” Jason Schreier of Kotaku, shared earlier this week that the sequel will be made available for the PC. It can be recalled that the insider is also behind the initial report claiming that the touted second installment will be available on the said platform.

What may have added to the assumption that the information could indeed be true is a job listing on Bungie’s website. The developer is apparently looking for a World Design Tester who has “experience testing multiple platforms.” These include Xbox 360, PlayStation 3, Xbox One, PlayStation 4 and PC.

However, Schreier disputed the speculation in a correspondence with a fan on Twitter. He pointed out the job listing seems irrelevant as the franchise stopped supporting the older generation consoles, Xbox 360 and PS3.

Since Bungie has yet to comment on their plans regarding “Destiny 2,” available information should be taken with a grain of salt. Publisher Activision shared earlier this year that the game is expected to launch in 2017.

When it comes to the gameplay, speculations have it that there may be a dialogue choice select system which may allow players to have more interactive conversations with each other. The feature is deemed to be common in most role-playing games and it recently showed up in other hit titles such as “Uncharted 4” and “Titanfall 2.” If it comes to fruition, encounters between players can potentially create multiple impacts on the game’s plot.

Stay tuned as more details about “Destiny 2” are predicted to be unveiled in the next few weeks.