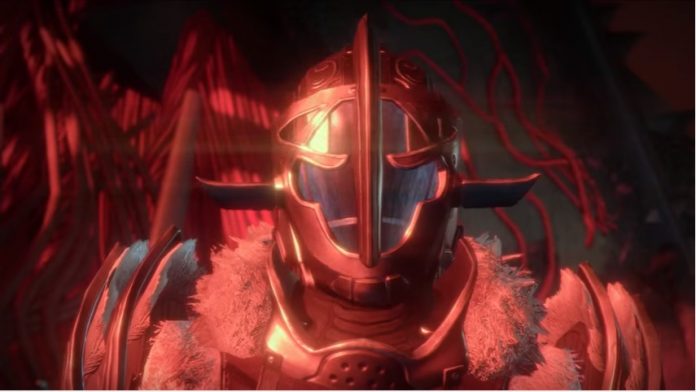 It has been made known that the second installment for Bungie’s online-only first-person shooter title dubbed “Destiny” is probably in the works by the game maker, but information about its release is quite way off as of late. Nonetheless, fans and game fanatics alike have estimated that the title could be ready by next year. Rumor has it that new characters and enemies will be presented in the upcoming game as it suggests that the sequel could begin from scratch and might not follow the events of the current title.

Reports have explained that a restart for the game’s sequel seems to be a plausible scenario as it has been pointed out that current players of the first “Destiny” game may have beefed up by this time that in the event their characters will be imported to “Destiny 2,” it will definitely be a slaughter to newbies of the upcoming “Destiny” title.

Another point that was highlighted is that the game developer could devise a system where tenured players who have acquired much firepower will be instantly designated to a more difficult level of gameplay.

Meanwhile, nothing much has been heard from the game developer as to the current status of “Destiny 2.” However, it was noted previously that one of the artists hired by the game maker allegedly posted some proposed promotional images for the upcoming title online that caught the attention of a few eagle-eyed fans and were able to grab ahold of it before the said graphics artist thought of removing it from the web.

Currently, “Destiny” has just received the “Rise of Iron” downloadable content (DLC) a couple of days ago and the latest expansion showcases the reissue of the rocket launcher known as the Iron Gjallarhorn.

'Person of Interest' season 5 cancellation is a possibility, not on...