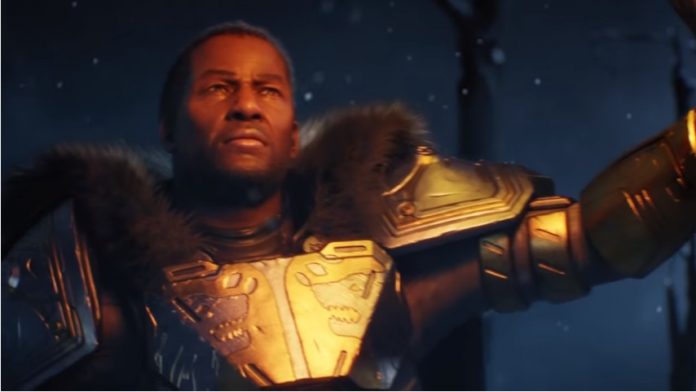 The follow-up to 2014’s online-only first-person space shooter dubbed “Destiny” is pretty much far-fetched as of now as game developer Bungie has been silent about it for quite some time. However, there are speculations that the game maker is seriously taking into consideration the possibility of pressing the reboot button on the multi-awarded title.

It was tackled just recently that Bungie could begin the game anew for a number of reasons. Reports say that the game developer might have been anticipating the fact that players of the original game have definitely fortified their chosen elite soldier and collected tons of firepower and battle gear rendering the new players helpless which could make them feel frustrated later on.

Nevertheless, this situation could still be averted if Bungie will decide to develop an automated program within the rumored sequel where longtime players can still import their hard-earned items and weapons to “Destiny 2,” but will be designated to more intense and fast-paced gameplay.

Aside from the rumored reboot for the upcoming installment, there is also word on the street regarding the introduction of a new protagonist as well as additional enemy hordes since the game will be starting clean.

It was noted early on that supposed promotional materials from the sequel were leaked when one of Bungie’s graphics designers posted some pitches on his online portfolio, which he later on deleted.

In other news, the game developer has recently dished out the “Rise of Iron” game segment for “Destiny” and alongside the downloadable content is the return of the game-changing weapon dubbed the Iron Gjallarhorn.

At this time, Bungie has not revealed any new updates about the much-awaited sequel. Fans will just have to stay tuned for the latest news about “Destiny 2.” More will be revealed in the coming months.