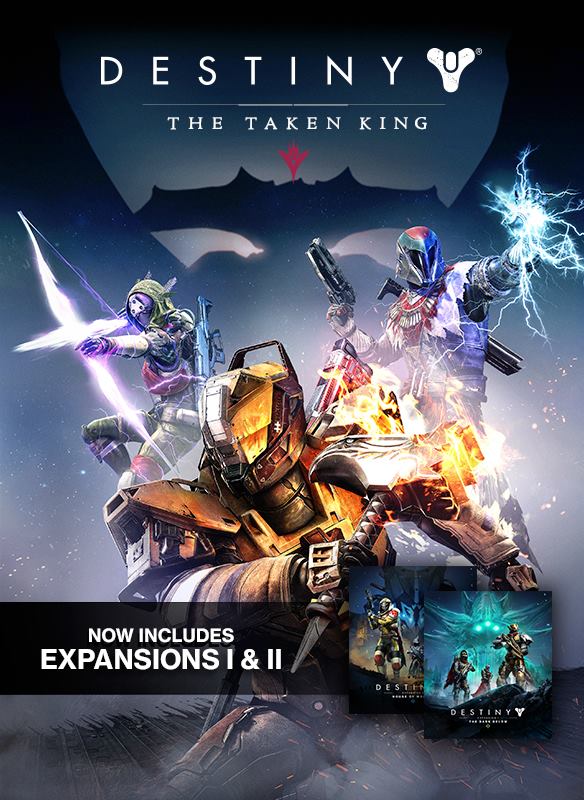 Bungie will be taking its time developing the sequel for the “Destiny” franchise as its release date has been pushed back to next year. Fans of the title have been clamoring for new information regarding “Destiny 2.”

Fortunately, earlier this year, the game’s publisher, Activision, confirmed that they are pushing through with a full follow-up for the online-only title. The only caveat is that gamers would have to wait a couple more months as it will not be ripe for release until 2017. The announcement came during Activision’s investor’s meeting this year regarding the company’s call/earnings report.

However, while “Destiny 2” will occupy the backseat in the series’ machinery, Bungie will busy themselves with a planned expansion pack for its debut iteration. The DLC is expected to be as massive as The Taken King add-on which hit the game in September last year. The decision to release a brand new add-on for “Destiny” roots on the positive response that Activision received from the title’s big April update.

“It’s clear fans are hungry for more content than we have been able to create […] that passion and loyalty from our fans is something that we don’t take for granted,” Eric Hirshberg, publishing executive of Activision told Push Square. “Which is why we’re working side by side with Bungie to make sure that in the future, we’re able to deliver a more consistent stream of great content and drive even more engagement.”

“Destiny” is a first-person shooter video game which came into the market in September 2014 for PS3, PS4, Xbox 360, and Xbox One consoles. The game was met with mixed to positive reviews upon its release. Most players have pointed out the loopholes in its storyline and post-campaign features. Despite that, “Destiny” received a BAFTA Award for Best Game at The British Academy Video Games Awards 2014 and garnered a loyal following among gamers.

'Destiny 2' game news: Osiris to be introduced in the game...