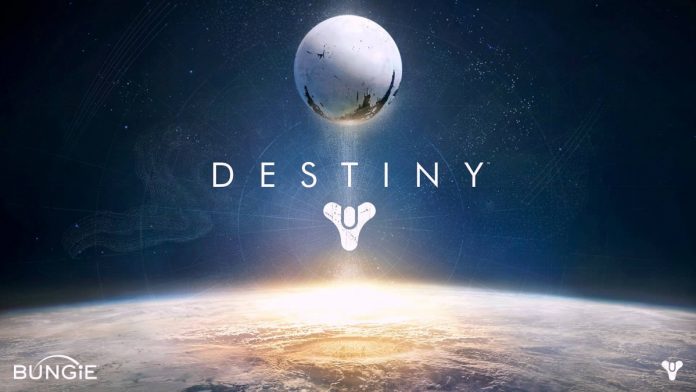 Not many details have been released regarding the second installment of Bungie’s popular game, Destiny but rumors suggest that the game might become available in 2016.

Gamespresso reported that Bungie has signed an exclusive 10-year contract with Activision and one of the games that may be included is Destiny 2. The rumors are further fueled by Bungie community manager David “Deej” Dague who wrote in December 2014: ” It’s a lot of fun to walk around the studio because there’s always somebody thinking about visions for the future. The next place you’ll go, the next enemy that you’ll fight, the next thing you’ll earn for doing those things.”

He also hinted on what might happen to the Guardians.

“For Destiny 2, the idea is that the guardian that you have created is something you can bring along with you on that adventure. If you take a look at the way people have played other games for a long period of time, they’ve had a relationship with the same character for a very long time,” he explained.

Meanwhile, Destiny’s new DLC expansion pack, The Taken King is under a lot of fire from veteran players who deem that the pack’s price tag of $40 as too expensive.

In an interview with Eurogamer, The Taken King director Luke Smith apparently claimed that the expansion contains more contents than the previous DLC packs but when asked if the players would have as much content as with the base game for the price tag, Smith was unable to answer.

Smith defended the studio from the disappointment of loyal fans in the game’s collector’s edition wherein they have to repurchase the base game and its existing two add-ons in order to have full access to the exclusive features of the new DLC such as three class-specific emotes and exotic weapons with XP boosts.

He said that it is all about the value.

“It’s about value. The player’s assessment of the value of the content. If I fired up a video right now and showed you the emotes you would throw money at the screen,” Smith explained.