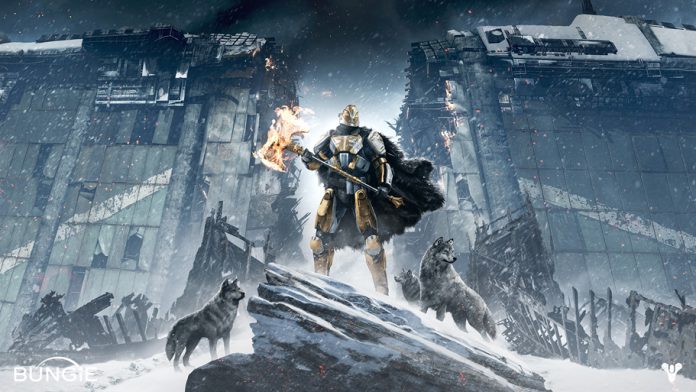 Despite previous rumors of delay, it was recently announced that the much awaited and highly anticipated sequel game, “Destiny 2,” would still be coming to gamers sometime in 2017.

During Activision’s recently held second quarter earnings call, Activision Publishing CEO Eric Hirshberg revealed the status of the progress of work done for the announced sequel of the hit shooter game “Destiny.” Development for the sequel is ongoing and in fact, game developer Bungie seems to be in full force with delivering the best sequel they can produce.

“As for the future, the majority of the team at Bungie is actually focused entirely on creating Destiny 2, which is still on track for release next year and it’s going to be awesome,” Hirshberg said.

In the past, there had been rumors saying that the award-winning shooter game’s sequel was delayed indefinitely, though not entirely cancelled. To make up for the alleged delay in the game, the developers were said to be releasing new downloadable content (DLC), the last one before the sequel comes out.

True enough, a new expansion pack for the game was announced, “Rise of Iron.” As for the upcoming DLC, Bungie revealed that digital pre-orders were good. In fact, the number of purchases made via digital pre-order has already surpassed the growth rate of that of the most recent DLC, “The Taken King.”

“Destiny also saw month on month growth in MAUs [monthly active users] with the launch of our April update with the June announce of Destiny’s next expansion, Rise of Iron,” Activision Blizzard chief operating officer Thomas Tippl revealed. “The continued hunger for great new content from this passionate community bodes well for the September launch of Rise of Iron. Digital pre-purchases so far are very strong and tracking ahead of last year’s Taken King.”

The “Destiny: Rise of Iron” expansion pack is set to be released exclusively for the PlayStation 4 and the Xbox One on Sept. 20.