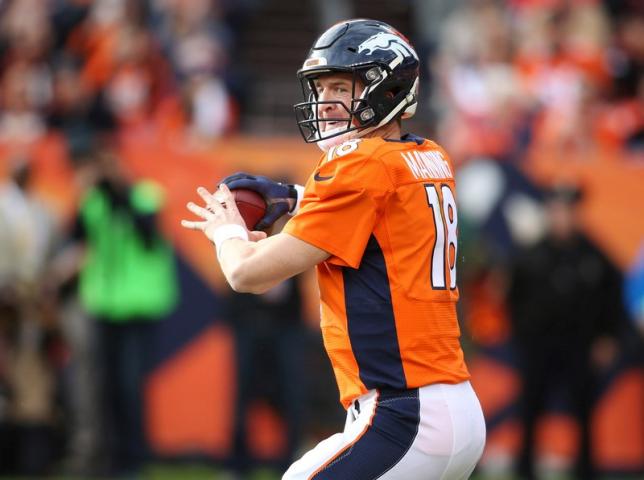 This is the moment Denver Broncos fans have come to fear, but it is something that is expected and has been a subject of rumors right after the team won Super Bowl 50 the eventual retirement of Peyton Manning.

The soon-to-be 40-year-old quarterback is ready to hang it up this time after a colorful and productive career highlighted by two Super Bowl wins. According to reports, Manning will be announcing his retirement anytime next week. This is in line with the rumored decision of the Broncos to focus on developing and building the team on the shoulders of backup quarterback and soon-to-be starter Brock Osweiler.

The American football legend would rather retire instead of contemplating playing for another team. If he ever decides to join another team, it would be an unimaginable scenario for all Broncos fans out there.

Accordingly, a plan is already set for the official announcement of Manning’s retirement right after he met with John Elway, one of the team’s executives, last week.

When the Broncos defeated the league-leading Carolina Panthers several weeks ago, Manning was yet again an instrumental piece of the championship victory. He produced 141 yards in 13 out of 23 passing, together with one interception.

Once he makes it official, he’ll be considered one of the best players in the history of the NFL, regardless of position. He also comes with the argument of being the best quarterback of all-time. In his career spanning 18 years, he produced 71,940 passing yards as well as 539 TD passes, playing for the Indianapolis Colts and the Denver Broncos.

The five-time league MVP was a star at the University of Tennessee back in college, where he led the Volunteers to the 1997 SEC championship in his final season. He eventually was drafted by the Colts as the number one overall pick a year later, during the 1998 NFL Draft.