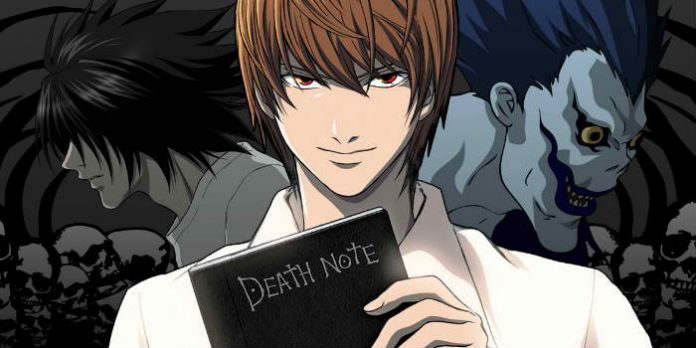 The upcoming and long rumored Hollywood version of the hit manga and anime franchise “Death Note” may no longer hit the theaters, as the film is said to be moving from a planned theatrical release to a straight-to-online release via Netflix.

According to a report by The Hollywood Reporter, the Hollywood version of the Japanese anime and manga franchise “Death Note,” which currently has “The Guest” and “You’re Next” director Adam Wingard set to helm the film, will move from being a film set for release on the big screen, to a straight-to-online small screen release on Netflix, according to sources close to the matter.

The report did not mention any apparent reason as to why Warner Bros. Entertainment, the company that stood as distributor for the film, decided to make the move, only that the project was suddenly “put into turnaround” for unknown reasons.

As of the moment, “The Fault in Our Stars” and “Paper Towns” star Nat Wolff had been cast as the lead protagonist for the film, who is known in the original stories as Light Yagami. Additionally, “Palo Alto,” “The Leftovers,” and “The Nice Guys” star Margaret Qualley will star as the female lead, which is expected to be pop star Amane Misa.

The plot synopsis for the film is as follows, “The story, set in a major metropolitan American city, centers on a student who, after discovering a supernatural notebook that allows him to kill anyone by writing the victim’s name, decides to cleanse the world of whom he deems evil. As the student is tracked by a reclusive police officer, a cat-and-mouse game ensues.”

Film producer Roy Lee previously said in an interview that for “Death Note,” they aim to release a film that will definitely be for adults, as he said that with the storyline and tone they have in mind, there would be no way that the film would go for a rating below R.