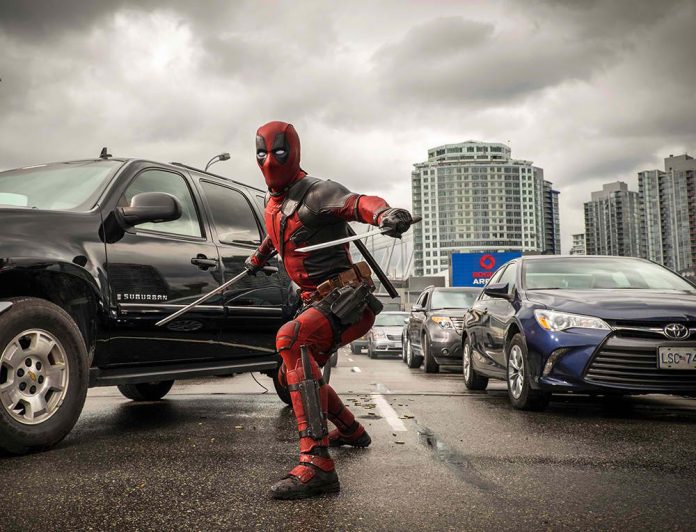 Based on the trailers and other publicity materials, viewers already know that “Deadpool” will be one different superhero movie as the character is dubbed as an anti-hero.

As the first gigantic superhero offering in a year full of similar themed projects, “Deadpool” will be setting the bar as far as how its predecessor movies, not just the ones from Marvel, but also DC, will fair at the end of the year.

Top billed by Ryan Reynolds as Deadpool, the movie follows the life of former special forces operative Wade Wilson before and after he undergoes an experiment that goes awry which in turn gives him accelerated healing powers. Armed with a new identity and capabilities, Deadpool goes on a mission to hunt down the people who almost killed him.

In an interview with Empire as reported by ComicBook.com, Reynolds shared his brand new character’s overall dynamics with his co-X-Men universe characters saying, “This film certainly works within the context of the X-Men universe, but it doesn’t necessarily include the sensibilities of an ‘X-Men’ movie.”

“It’s like taking an X-Men character, pumping him full of LSD and then releasing him back into that fold,” he finished. By that, Reynolds definitely fits in to the new expanded “X-Men” universe that recently took center stage with a group photo.

“He’s like a kid with ADD who’s had too much sugar and he can’t sit still,” director Tim Miller said, mirroring what Reynolds said about the character. “He’s constantly fidgeting and looking to entertain himself. I’m sure there’s a word for it that therapists have for those kids who need constant input! But he’s definitely that guy.”

The 39-year-old actor is no stranger in donning a superhero spandex suit. Back in 2011, Reynolds played the “Green Lantern” from DC Comics before jumping fences to Marvel. In one of the trailers of the movie, his character even jokingly said to not put him in a “green suit” after his procedure seemingly throwing a dig on his previous superhero role.

“Deadpool” will hit theaters on Feb. 12.