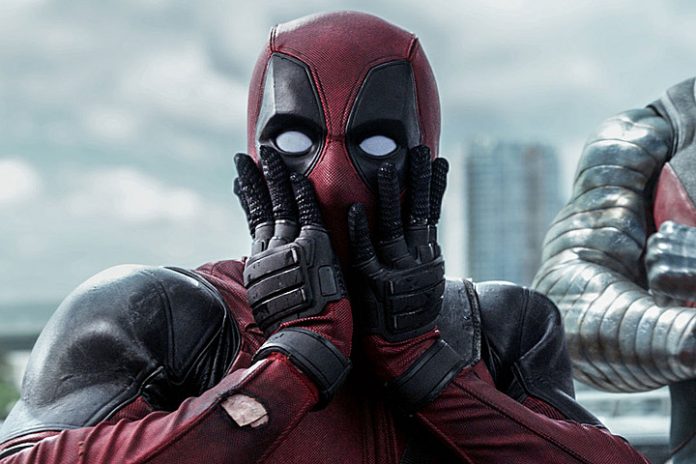 What appeared to be a smooth sailing production for “Deadpool 2” experienced a huge snag with the sudden departure of director Tim Miller.

It can be remembered that Miller was initially very forthcoming about what he and the rest of the team were planning for the superhero sequel given that almost everyone from the original cast and crew was coming back for the follow-up. Unfortunately, honing the perfect narrative and treatment proved to be a highly divisive task as numerous media outlets have reported that the filmmaker’s decision to exit the project was because of creative differences with lead actor, Ryan Reynolds.

Being the pioneer of the character and finally debuting in his own titular movie, Reynolds got a chunk of the decision making for the sequel. As it turns out, Miller wanted to make “Deadpool 2” into more of a mainstream type of movie while the Canadian actor wanted to retain its gritty tone. On par with the small budget, Reynolds supposedly wanted to once again stretch their imagination to make do with what they have in terms of resources. It is important to note that the 40-year-old actor is also one of the executive producers of the project.

Another aspect that may have affected the working relationship between the actor and the director supposedly involved the casting choice for Cable. Rumor has it that Miller was leaning towards tapping Kyle Chandler to take the part, while Reynolds had reservations about it. Since news of the “Bloodline” actor taking over the role broke, some fans voiced their unhappiness with the choice

The separation was said to be amicable with Reynolds and 20th Century Fox already searching for the film’s next director. A trio of names floating around includes “John Wick” co-director David Leitch, “Cabin in the Woods'” Drew Goddard and even “Marvel’s Luke Cage” helmer Magnus Martens. A report by Collider tips Leitch to be the top contender for the gig with him already meeting up with Reynolds. However, Goddard and Martens are still being kept in the shortlist.

No official release date has been set for “Deadpool 2,” but the original timeline revealed that production would be starting sometime next year. Given this setback, it is interesting to see whether the original schedule will push through or not.

'This Is Us' episode 6 spoilers: Jack and Rebecca learn that...