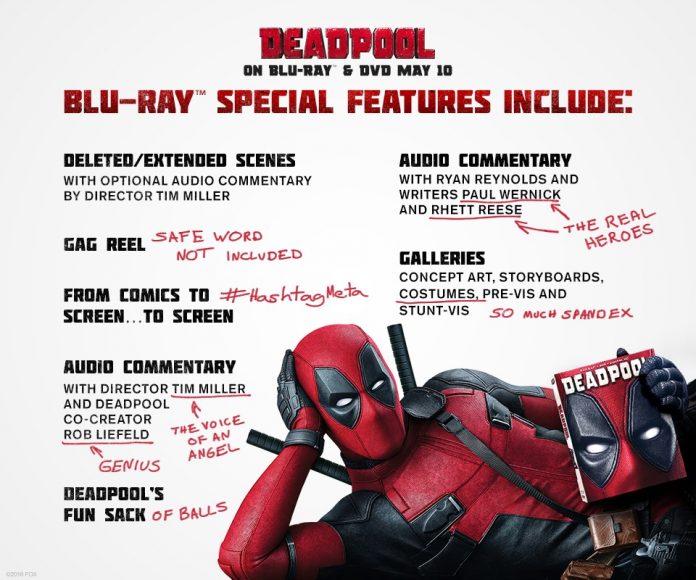 A few days ago, rumors saying that production for “Deadpool 2” would start early next year in British Columbia started popping up all over the internet. However, anyone can see that there’s one huge problem. The film doesn’t even have a director right now after Tim Miller left. The roles for Cable and Domino haven’t even been cast yet. And composer Tom Holkenborg aka Junkie XL dropped out of the film. Those are a lot of shoes to fill. So, why the rush?

Well, it sounds like the sequel won’t be filming in January 2017 after all. Collider has reported that the rumors are false and the project will be slightly delayed. The publication revealed that their sources told them Miller originally wanted production to start in March. Since he’s gone that’s going to change, of course. But isn’t the start of production supposed to be pushed back instead of moved forward after losing a vital cog in the project?

It should be noted that no one is sitting in the director’s chair right now and the script hasn’t even been approved yet by whoever is going to be the next director. So, the crew cannot possibly get everything done in two months before production starts. Furthermore, they just started casting when Miller left, so there are a lot of things to do.

20th Century Fox is targeting a Jan. 12, 2018 premiere date for the film, so it remains to be seen if they can finish the film by then. Right now, the first thing they have to do is to get someone to sit in the director’s chair that Miller vacated.

“John Wick” co-director David Leitch is the front-runner right now, but “The Martian” screenwriter Drew Goddard and “Banshee’s” Magnus Martens are also in the running. Until a replacement is found, “Deadpool 2” probably won’t be moving forward.