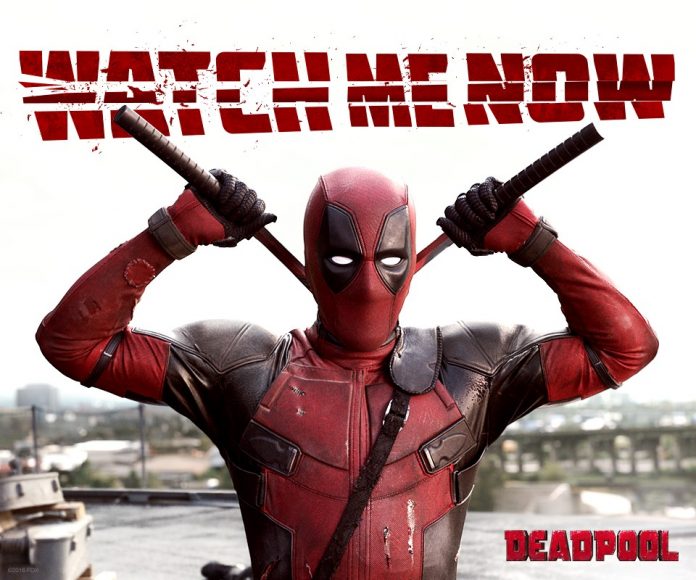 The highly anticipated sequel “Deadpool 2” may have found its new director, less than a week after its original helmer Tim Miller exited the project reportedly due to creative differences with star Ryan Reynolds.

According to Variety, “John Wick” director David Leitch appears to be the frontrunner in the ongoing search for a new one. However, it remains to be seen if he will indeed sign on to helm the follow-up adaptation.

Deadline shared that based on their sources, 20th Century Fox is still meeting with others who will pitch their vision for the blockbuster hit. Those in the running include Oscar-nominated “The Martian” writer Drew Goddard and relative newcomer Magnus Martens who previously worked on “Marvel’s Luke Cage” and “Banshee.”

Meanwhile, fans have taken it upon themselves to lobby who they want to see headline the film. On Change.org, a petition states that Quentin Tarantino should direct the sequel.

The person who started the campaign, Carl Champion Jr., explains, “If there was ever a chance to see Tarantino do a project almost guaranteed to make a billion dollars, this is it. We got a great taste of what this could be like in ‘Kill Bill,’ but imagine having a guy like Tarantino write dialogue for The Merc with the Mouth! It would be so glorious. Join me!”

At the time of writing, the petition has more than 16,000 signatures out of the 25,000 target participants. However, reports claim that it may be unlikely that the critically acclaimed director would go behind the cameras for the R-rated movie.

It was revealed last week that Miller would not be returning as part of the sequel’s production team. Although he had not formally signed on to direct “Deadpool 2,” he was in the process of developing the script and was widely expected to come back.

The studio has yet to announce the release date for “Deadpool 2.”