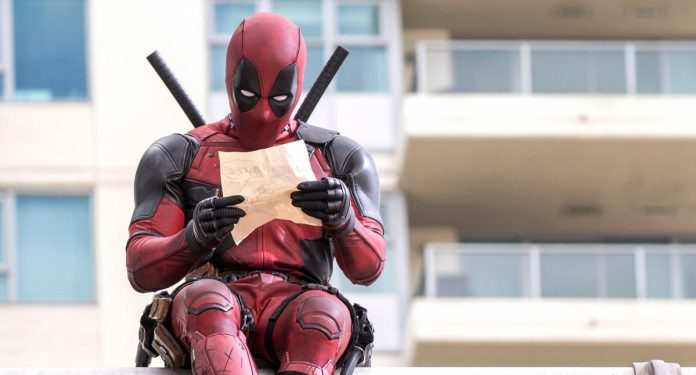 As it turns out, a “Deadpool 2” teaser was supposed to be included in the post-credits scene of “X-Men: Apocalypse.” Twentieth Century Fox Marvel Universe producer Simon Kinberg and director Bryan Singer recently sat down for the commentary of the latest “X-Men” movie where they released the information.

Brought about by Cinema Blend, Kinberg shared that their original plan was to add a teaser for Ryan Reynolds’ second outing as the Merc with a Mouth by the end of “Apocalypse.” Unfortunately, this did not come to fruition as they eventually scrapped the idea. Instead, they pondered on tagging it on the home video variation of threequel capper which again did not materialize.

“We did a tag that we really couldn’t do which I can stick on the DVD. It would have been for ‘Deadpool,’ and unfortunately it wouldn’t have had the right costume for the character they’re going to add to ‘Deadpool [2].’ I don’t want to give that away,” Kinberg detailed.

What is interesting in this comment is the fact that it means that whoever they were supposed to tease for “Deadpool 2” has already been confirmed for the aforementioned flick. This statement could not be any more timely as continued rumors of casting for Cable and Domino have populated the internet. Obviously, there is Stephen Lang’s campaign to play the time-travelling son of Jean Grey and Cyclops followed by a wave of speculations that Kyle Chandler nabbed the role . As for Domino, actress Mackenzie Davis is said to be a frontrunner for the part.

It is important to note, however, that none of these characters have yet to be confirmed for “Deadpool 2.” Sure, the end credits for its debut flick this year talked about introducing Cable but given the time lapse between the first and second movie, a lot of things can still happen.

Production for the sequel is set to start sometime early next year Unfortunately, a release date has yet to be disclosed but fans are expecting “Deadpool 2” to hit theaters in 2018.

'Orange is the New Black' season 4 rumors: fans are wondering...