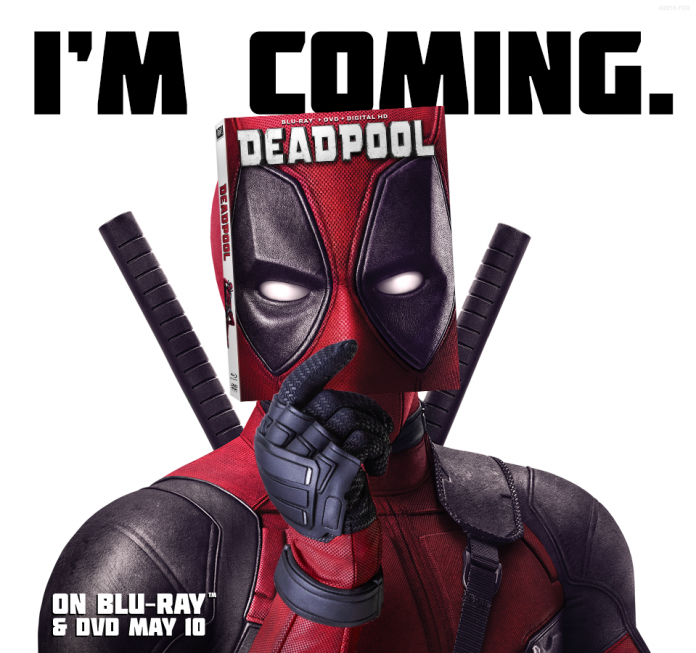 The sequel to this year’s top grossing R-rated superhero film “Deadpool” is officially confirmed by 20th Century Fox, and fans will be delighted to find out that the same team will be on board for its return.

According to reports, the announcement was made during the recent CinemaCon event in Las Vegas. The follow-up will see the comeback of director Tim Miller alongside writers and executive producers Rhett Reese and Paul Wernick. Star Ryan Reynolds will once again portray his titular mercenary with a mouth character whose alter ego is Wade Wilson.

It is deemed that another entry to the franchise is no surprise as the first film was a massive success for the studio, ranking first spot in R-rated movies based on opening weekend sales and grossing over $757 million worldwide, on a production budget of $58 million.

Miller teased previously that the upcoming narrative will follow the same formula of having “a lot of heart,” “a lot of humor,” and “a main character that’s different than anything else that was out there.”

“I don’t think bigger is better. You tell a story that’s organic to the character. Deadpool’s world doesn’t mean you have to go bigger. I don’t think the fans of the movie like it because we had big effects,” he added.

As moviegoers who have seen the post-credit scenes may already know, the anti-hero will team up with another Marvel character, Cable, following what transpired in the original materials. The two are said to act as foils for each other with Cable being serious while Deadpool is hilarious.

“There’s a lot of fun in that he’s very serious and he does take on more serious, weighty issues than Deadpool is used to taking on, so I think there’s a juxtaposition there that can be fun,” Reese told HitFix.

Although Fox has yet to announce the release date for “Deadpool 2,” it is revealed that they have reserved the dates Oct. 6, 2017 and Jan. 12, 2018 for untitled Marvel films and the sequel is predicted to take one of those slots.

As fans wait, they may get their hands on the upcoming Blu-ray edition of the original movie, slated to be launched on May 10.