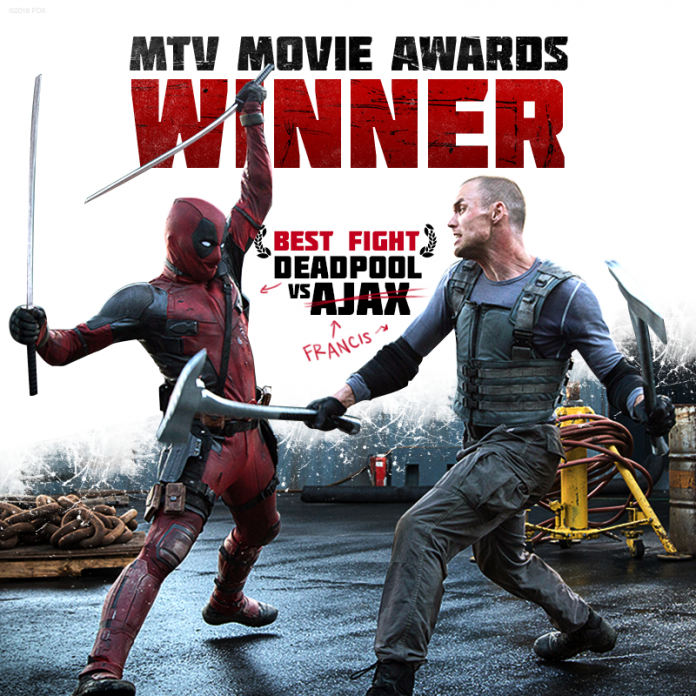 The last official update for “Deadpool’s” follow-up movie came last April when director Tim Miller divulged that the crew had gone back to the drawing board to create a tighter story. Together with writers Rhett Reese and Paul Wernick, one of Miller’s main focuses is to introduce a three-dimensional villain which will give Ryan Reynolds’ “Merc with a Mouth” a run for his money. Actor Ed Skrein may have a specific one in mind, one who can potentially shake things up for the anti-hero.

Skrein nominated super villain Taskmaster as the successor to his character Ajax/Francis. His addition will cause some commotion in Deadpool’s world

“The Taskmaster is just you know, so fun. To see Taskmaster and Wade Wilson/Deadpool together is so funny watching them play in the Daniel Way collection they have these incredible riffs,” the 33-year-old told IGN.

“He’s a hilarious character, and he looks so cool, you know? The skull head, the hood, and his superpower is he can copy anyone’s fighting style… It would be phenomenal he’s an incredible character,” Skrein excitedly added.

In hindsight, Deadpool squaring off with anyone is already a potential spectacle given his ability to make everything interesting with his witty comments. But throwing Taskmaster in to the mix will ground the franchise a little bit more. Aside from his impressive mutant abilities that include mimicking combat moves of his adversaries, the Marvel villain also shares a couple of similarities with Deadpool, specifically in terms of origin. And this is something that Skrein is keen on exploring.

“He’s a mercenary like Wade Wilson but he’s a mercenary without morals,” he continued. The only redeeming factor of Deadpool is his morals, right? Taskmaster does not have those morals so he back-stabs and stuff like that.”

Given his muscle memory, Taskmaster is basically a solid villain, in terms of hand to hand combat. Once he has mastered his opponent’s physical movements, he can predict his moves which puts him at an advantage. Deadpool being an unpredictable character as a whole poses an entirely different challenge to him, which will make their square offs more interesting.

Skrein’s come back into the fold may a little bit too farfetched, at least as of now, given that the chatty mutant has shot his character on the head point blank. But given that Deadpool and Ajax both exist in the same universe as the X-Men, nothing is really impossible.

No official release date has been announced for “Deadpool 2.”