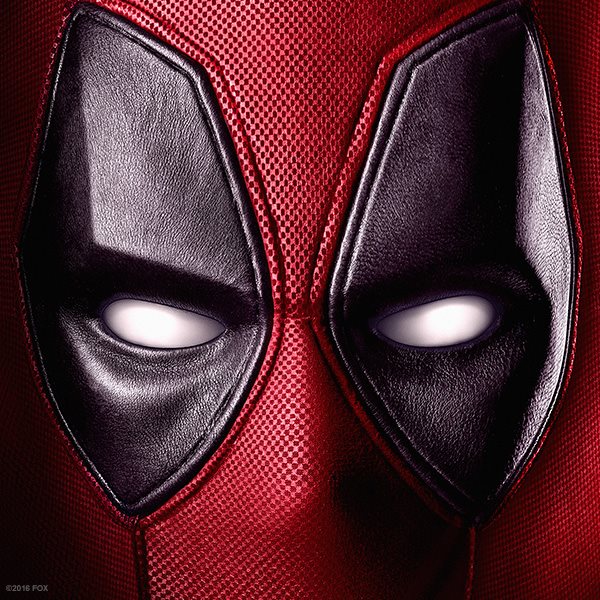 The success of the American superhero film, “Deadpool” earlier this year led to a barrage of rumors and speculations that a sequel was immediately in the works. Now one of the latest rumors to come out is that Canadian actress Mackenzie Davis will be joining “Deadpool 2” as Neena Thurman, also known as Domino.

Unfortunately for the Marvel fans, it turns out there’s actually no truth to those rumors. In an interview with GQ, “The Martian” actress denied she’s part of the “Deadpool” sequel. “No! [laughs] It’s very interesting. People keep sending me printouts being like, ‘This is so cool!’ And I’m like, ‘Right? I also think it’s cool, but it’s not true!'” she said.

Per IGN, the rumors started when Jeff Sneider of Mashable claimed that 20th Century Fox was contemplating on tapping Davis’ services for the role. In the Marvel Comics, Domino is described as an ex-mercenary who eventually transformed into one of the X-Men who used her sense of humor and power to her advantage. Based on that description, the character is certainly a good fit in a “Deadpool” film.

At this point though, it isn’t even clear if Domino, or her lover Cable, will be making their appearances in the new film since everything that came out about them is hearsay. The only thing certain right now is that Fox did confirm that the entire crew responsible for making the first film a success will be returning for the second installment, including director Tim Miller and writers Rhett Reese and Paul Wernick.

The first film, “Deadpool” is actually the eighth installment in the “X-Men” film franchise. It starred Ryan Reynolds in the lead role, with a supporting crew that included Morena Baccarin, T.J. Miller, Ed Skrein, Gina Carano, and Leslie Uggams.