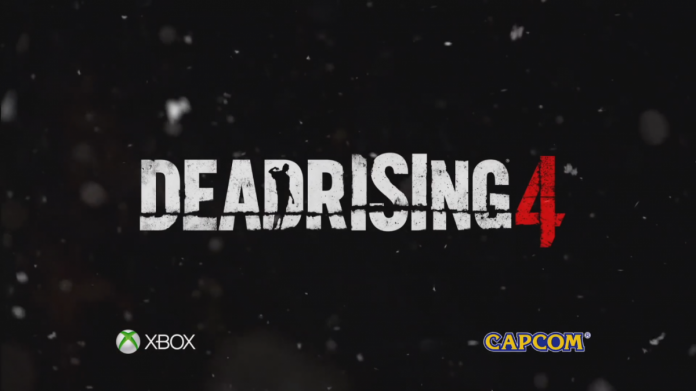 Fans of the zombie killing game franchise “Dead Rising” are set to have a lot of things in store for them as game developer Capcom has recently announced that the first two games in the franchise would get to have their much awaited ports for the current generation consoles, and a new game in the series, “Dead Rising 4,” would be released sometime later this year and it would be bringing back one of the fan favorite characters in the franchise Frank West.

In an interview with GameSpot at the recently held San Diego Comic-Con, “Dead Rising 4” executive producer Bryce Cochrane said that “Dead Rising 4” will be fused with new game elements and elements from the previous installments.

“We’re trying to merge everything together right now,” said Cochrane. “It’s still fast-paced, but it’s a bit more measured [than Dead Rising 3]. We went way deeper with explorable areas, and dug down into a sewer system beneath the city of Willamette.”

Not only will the new game return to its roots when it comes the location of Willamette, it would also be featuring the first protagonist to ever star in the game. But as the executive producer has revealed, the return of West in the game was not only to cater to the fans’ interests and requests but it was also meant to bring back the methodical approach that the character had brought to the first game in the series.