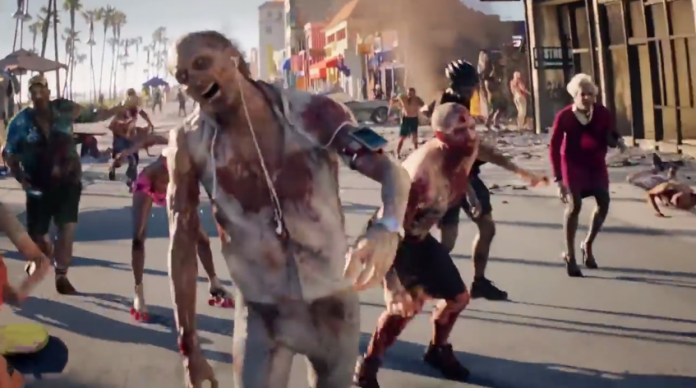 Instead of releasing the main sequel and the fourth installment for Deep Silver’s franchise, “Dead Island,” in spring this year, the team behind the game stated that they will push the launch date to sometime in 2016.

The “Dead Island 2” team explained the reason behind the move on Twitter and revealed that, “We have been looking at the game long and hard, and we have decided we didn’t reach that goal we set out to achieve quite yet. This is why we have decided to delay Dead Island 2 to 2016. Right now we are focusing purely on development, and we will have more info to share at a later stage. We know that our fans will be disappointed by this news, but by giving Dead Island 2 more time we are confident that everyone will get a better game to play as a result.”

They also said that they want to reach the objectives expected by their supporters including introduction of multiple different characters, co-operative mode and additional content and combat options

Adding to the speculations that there may be some problems with the developers, Deep Silver has announced that they are separating from development partner Yager. The latter released their side of the story and revealed that their “respective visions of the project fell out of alignment.”

Following Yager’s termination, Techland producer Tymon Smektala clarified that his opinions on personally going back for a sequel are his own and not reflective of the entire studio.

He mentioned previously that after moving on with their own open-world zombie game titled “Dying Light,” if Deep Silver would approach Techland to become new partners, he said that it may be doable as long as “someone would be able to find something that would make them different, that would draw a clear line.”

He also shared his sentiments regarding Yager, stating that “it’s very bad news” because Dead Island is the game that they have “imagined and developed” and they still have very strong connections with it.

'Red Dead Redemption' news: Game available for the Xbox One via...