Actors Dominic Purcell and Wentworth Miller are once again going to attempt a prison escape, but not in the television series “Prison Break,” which they were initially known for. This time, they are going to escape the in the upcoming episode of “DC’s Legends of Tomorrow,” where they play Heat Wave and Captain Cold, respectively.

In an interview with Entertainment Weekly, series co-creator Marc Guggenheim revealed that episodes 4 and 5 are connected, but “very different kinds of episodes.” While the previous episode focused on starting off and ending in different places, the upcoming episode will attempt to have some characters escape a prison.

He teased, “There is, in fact, a prison break in episode 5” and added that fans can expect “terrific lines” while they do the scene. He shared, “I said to the writers, ‘If we’re going to do a prison break episode, that’s perfectly fine, but we better come up with a goddamn funny line for either Dominic or Wentworth to say, or we’re all fired.'”

In the previous episode of the show, the superheroes were able to go in the Pentagon and secure some items that will help them track Vandal Savage (Casper Crump). However, towards the end of the episode, Dr. Stein (Victor Garber), Mick Rory/Heat Wave, and Leonard Snart/Captain Cold were captured by the Soviets.

In the upcoming episode, titled “Fail-Safe,” Snart will lead the rest of his team to escape the prison. In the official synopsis posted by Carter Matt, it reads, “After some of the Legends are captured and thrown into a Russian gulag during the height of the Cold War of 1986, Snart (Wentworth Miller) leads the team in an elaborate escape plan to free their comrades.” 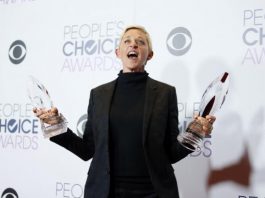 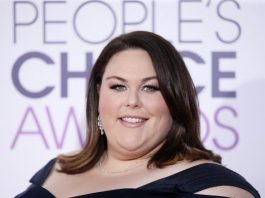 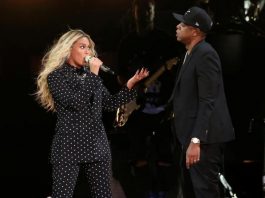