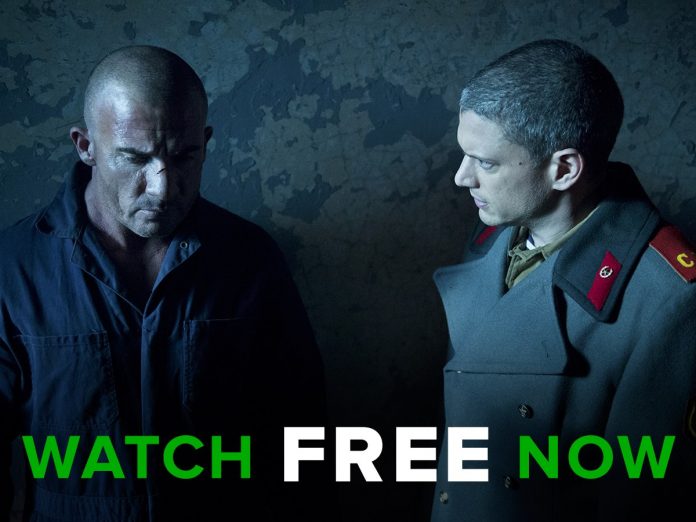 After Vandal Savage was successfully vanquished and Hawkman and Hawkgirl’s departure, the Waverider crew’s journey continues with the introduction of interesting new characters who are set to change the dynamics of the team.

According to TVLine, in addition to the arrival of DC Comic hero Hourman also known as Rex Tyler (Patrick J. Adams) during the freshman run’s finale, there will also be a “powered Han Solo type” character and a female soldier from the 1940s. However, specific details regarding the newcomers are yet to be disclosed.

Based on the comic books, Rex is a scientist who discovered a miraculous chemical called “Miraclo,” which he ingests to have Superman-like powers for a limited time. However, his TV adaptation is predicted to be a meta-human as he revealed that he is a member of Justice Society of America. When he was introducing himself to the team, he said that he was asked by a version of Mick (Dominic Purcell) to warn them against stepping back in the time-travelling ship.

Fans may remember that the Justice Society was formed by the original speedster Jay Garrick (John Wesley Shipp) who is part of “The Flash” series. When asked by The Hollywood Reporter for a potential crossover, “There have been endless suggestions and possibilities [that I can cross over to ‘Legends’ as Jay Garrick]. Jay Garrick formed the Justice Society. Not that I know of anything concrete, but this character is so open-ended,” Shipp answered.

“Henry Allen had a shelf life. He had one purpose: to be there to support Barry. Jay Garrick, it’s wide open. Who knows what we’re going to see? That’s very exciting,” the actor further mused.

Meanwhile, showrunner Marc Guggenheim also shared that there will be more romantic developments to be explored. Similar to what was introduced between Ray Palmer (Brandon Routh) and Kendra (Ciara Rene) and budding relationship of Sara (Caity Lotz) and Snart (Wentworth Miller), “There are seeds that we’re going to start planting in Season 2,” he said.

Season 2 of “DC’s Legends of Tomorrow” is slated to air sometime in fall.