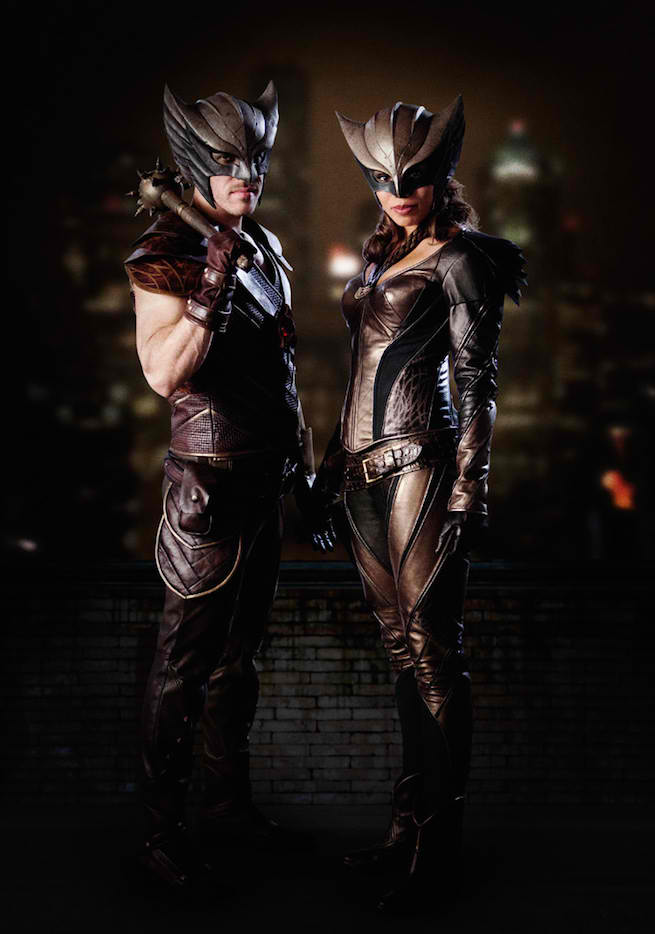 “DC’s Legends of Tomorrow,” during its season finale, finally saw Rip Hunter and the team of Legends have their long awaited victory over the immortal tyrant Vandal Savage. However, as fans might have already known and expected, the whole mission to stop Vandal Savage might not be the end for the teameven if the team that started out in the Waverider won’t be the same one.

The series’ executive producer Marc Guggenheim talked about the departure of some of the most beloved and most prominent characters in the series and how changes in the roster of Legends have been always a part of their plans even in the earliest day of the show.

After playing a key role in stopping Vandal Savage for the entire first season, Kendra Saunders aka Hawkgirl/Chay Ara as well as Carter Hall aka Hawkman/Prince Khufu will not return to the new season of the show. Guggenheim’s decision, according to him, is a result of the storyline of the two characters being perfectly tied to a resolution by the finale episode of the season, and it felt as if there will be no more to tell about them.

In a recent interview with Deadline, Guggenheim shared how he and the entire creative team behind “DC’s Legends of Tomorrow” arrived with their decision.

“We went through the team, made a list of all the characters and started to think of stories for them,” he shared. “When we got to Hawkman and Hawkgirl, we had trouble coming up with stories. The bow was tied so tightly and neatly with their story in the finale, that everything we thought of felt very forced. After 4,000 years, they were no longer under the specter of Vandal, and we felt they need some time off. Bringing them back to the team as soon as the beginning of season 2 felt premature.”

This move, and the departure of Captain Cold, might be part of what Guggenheim called as the idea of a “rotating” roster.

“The idea behind ‘Legends’ always was to have a rotating team of characters,” he added. “We have a very organic system in place to take a break from characters. The composition of the team is going to change; there will be some new faces on the Waverider. The season finale planted some very significant flags in terms of what the new concept of the show will be in season 2.”

The Vampire Diaries season 7 news: Damon and Bonnie get romantic...