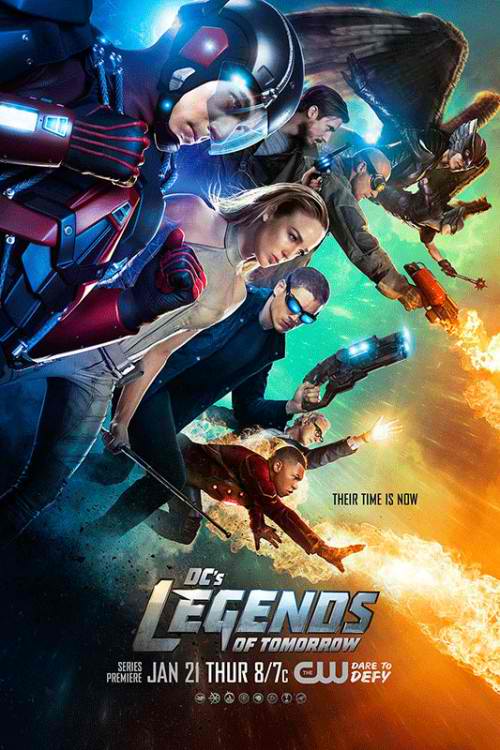 Sara Lanceplayed by actress and model Caity Lotzmay be in a rough time now: being resurrected, disoriented, and lost. With her upcoming major role in the new spinoff series “DC’s Legends of Tomorrow,” Sara Lance will be joining her team of unlikely heroes in a grand mission to save the world, all the while travelling back in time. However, this doesn’t mean that Sara won’t be in for some romance after all, as she is set to meet a new love interest in the unlikeliest of places.

According to a report by Entertainment Weekly, Sara Lance is set to find her love interest in “DC’s Legends of Tomorrow” in the character of Lindsay Carlisle. She will be played by “Kyle XY” and “Fringe” alum Ali Liebert.

Her character is described as a “soft-spoken, intelligent lady who is the ideal picture of 1950s womanhood.” While Lindsay seem to be living in line with the moral standards of her time, she is harboring a deep secret with regards to her sexuality. She is a lesbian. Feeling alone in a time where her kind will not be accepted, she suddenly meets someone from the future who will be the love of her lifeSara Lance.

“The strict social norms of the fifties makes this the last place Sara Lance would ever expect to find love with a young, closeted nurse, but that’s how love works it finds you,” show executive producer Phil Klemmer told Entertainment Weekly.

“When Sara first meets Lindsay Carlisle, she finds herself in the position of caring about someone for the first time in forever an idea she’s not entirely sure she’s ready for,” Klemmer continued. “It’s easy for our cold hearted assassin to kill a hundred people, but does she have the ability to care about one?”

Catch Sara and the rest of the team on “DC’s Legends of Tomorrow,” premiering on The CW, Jan. 21.