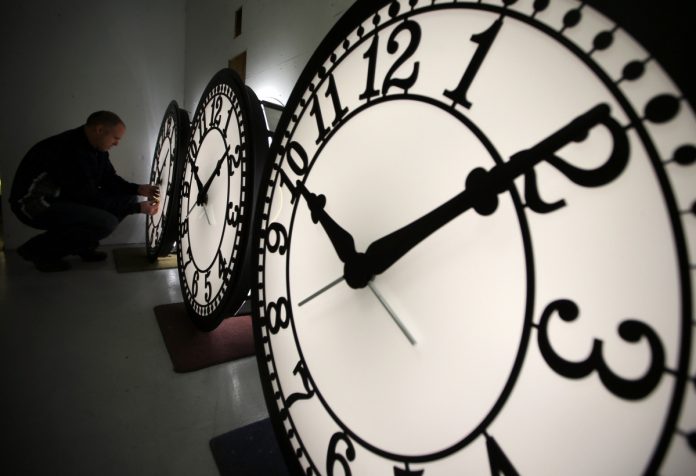 It is almost that time of the year again when folks in the northern and southern countries of the globe are getting ready to revert their clocks back an hour with the end of this year’s Daylight Savings Time.

The phenomenon, which prompts involved countries to set their clock forward by an hour sometime in March, more frequently after the spring equinox, is drawing to a close in a couple of days.

People often use the terms “spring forward” and “fall back” as a way to easily remember the occurrence. The practice is mostly observed in the United States except for a list that includes Arizona, Hawaii and several overseas territories, including Puerto Rico, the United States Virgin Islands, Guam, the Northern Mariana Islands and American Samoa. More recently, given its proximity to Arizona, Utah started campaigning to excuse themselves from the annual tradition. Unfortunately, last March, the state’s House Natural Resources, Agriculture, and Environment Committee officially put the campaign to rest.

Across the pond, in the United Kingdom, the same concept is also observed as they will revert back to Greenwich Mean Time (GMT). This will also mark the end of British summer time.

The exercise first came to prominence as early as 1900 via William Willet who posed a sensible reason for the time change. In his pamphlet titled “The Waste of Daylight,” he proposed for people to take advantage of longer days during the summer. In the next couple of years, he continued to propel his cause. Unfortunately, he died of the flu in 1915, a year before Germany adopted his concept on April 30, 1916, when the clocks were adjusted to an hour later at 11 p.m. In the States, where it was rolled out on 1918, it was a way for people to conserve fuel as people started working when there was enough natural light.

Currently, the time change happens at 2 a.m. on the day designated for the countries involved. For example, North Americans will have to turn back their clocks on Sunday, Nov. 6. British people, on the other hand, are scheduled to do so a week earlier, specifically on Oct. 30, still on or before 2 a.m.

Given that people living in countries near the equator do not experience much of a difference in terms of sunlight throughout the year, regardless of the Earth’s tilting on its axis, they do not practice DST.

President Donald Trump news: US Ambassador resigns from post due to...