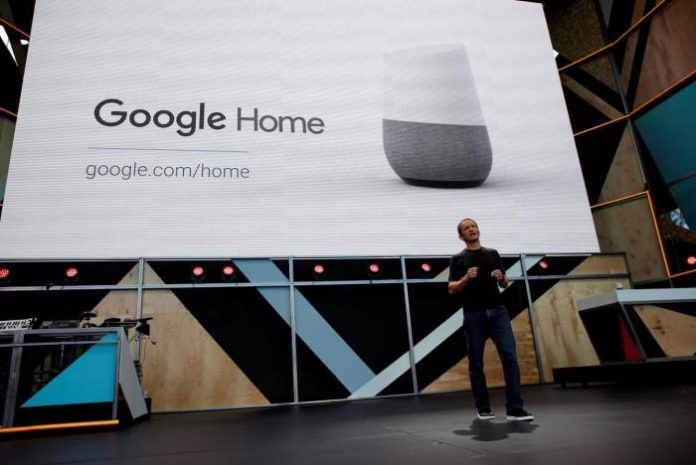 Google is currently making the most significant strides in the road to finally making virtual reality (VR) reachable to average consumers. The company’s modus operandi for upcoming Android-powered smartphones and tablet devices with VR compatibility is finally here. Named Daydream, it’s a project the American tech giant is hoping to develop with the purpose of delivering mainstream application to VR.

Daydream was first announced in this year’s Google I/O conference, and during that time, the consensus was that the VR software platform might just be too aspiring to become mainstream reality. But now, the VR’s software development kit (SDK) version 1.0 is finally out and no longer in beta mode. It can now be downloaded by developers to try to figure out what they can do with it.

Per Engadget, developers who want to get their apps out once Daydream is launched will need to apply for the Daydream Access Program. The report said that having this requirement suggests that Google is making sure that content will be controlled once the whole platform goes live.

Furthermore, this new release will reportedly be supporting the old Cardboard application program interface (API) as well as Daydream. As PC Mag previously noted, the company had to work with two of the most successful game engines, Unreal and Unity, with the purpose of coming up with a bunch of tools that can be handed out to developers, tools that they likely are familiar with.

In order to learn more about the new release, Google managed to do a major update to the developer site, where interested developers can now readily access full documentation, read tutorials, see reference sample apps, and utilize added support for critical features like that of deep linking and head tracking.

So far, the only smartphone that’s known to have the capacity to handle the new SDK is Google’s own Nexus 6P.